Trideep Pais said that the Delhi police's claims do not have any basis, arguing for the former JNU student's bail. 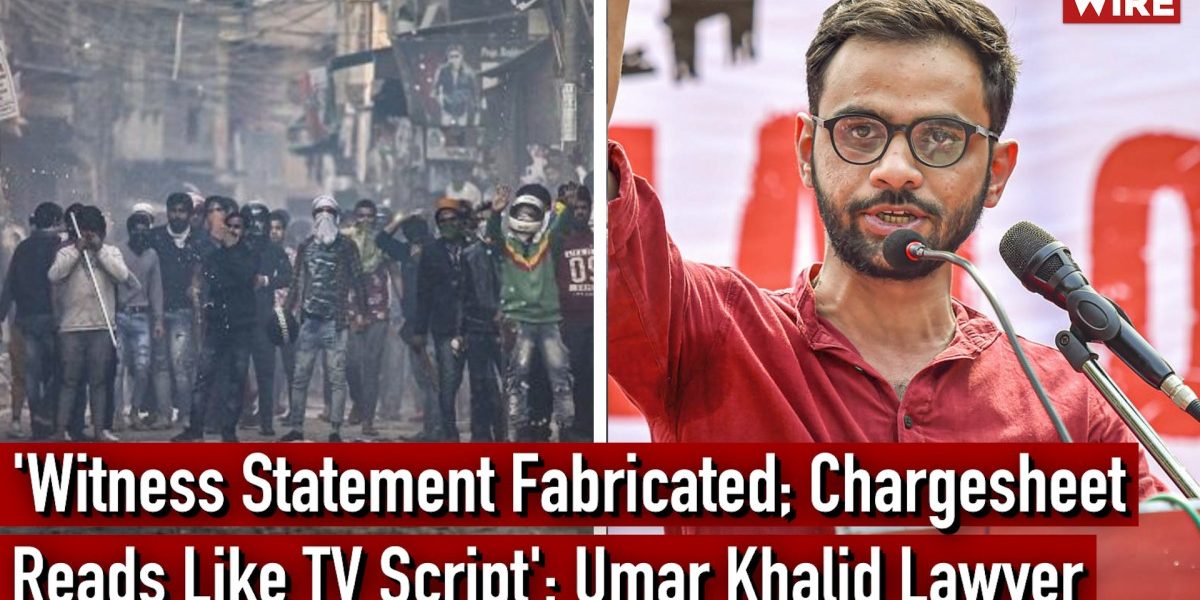 Activist Umar Khalid’s lawyer Trideep Pais on Friday likened the chargesheet filed against his client in the Delhi riots conspiracy case to a TV script, saying there is no basis for any statements that it makes.

Pais made these statements before a Delhi court presided over by additional sessions judge Amitabh Rawat, who is hearing Khalid’s bail plea. The lawyer said many of the allegations in the chargesheet were imagined by the Delhi police, while accusing the police of making the former JNU student the leader of an imaginary movement.

Watch the video to listen to other arguments that Trideep Pais made.