In this episode of Wide Angle, Maya Mirchandani talks with David Devadas about the Pulwama terror attack. 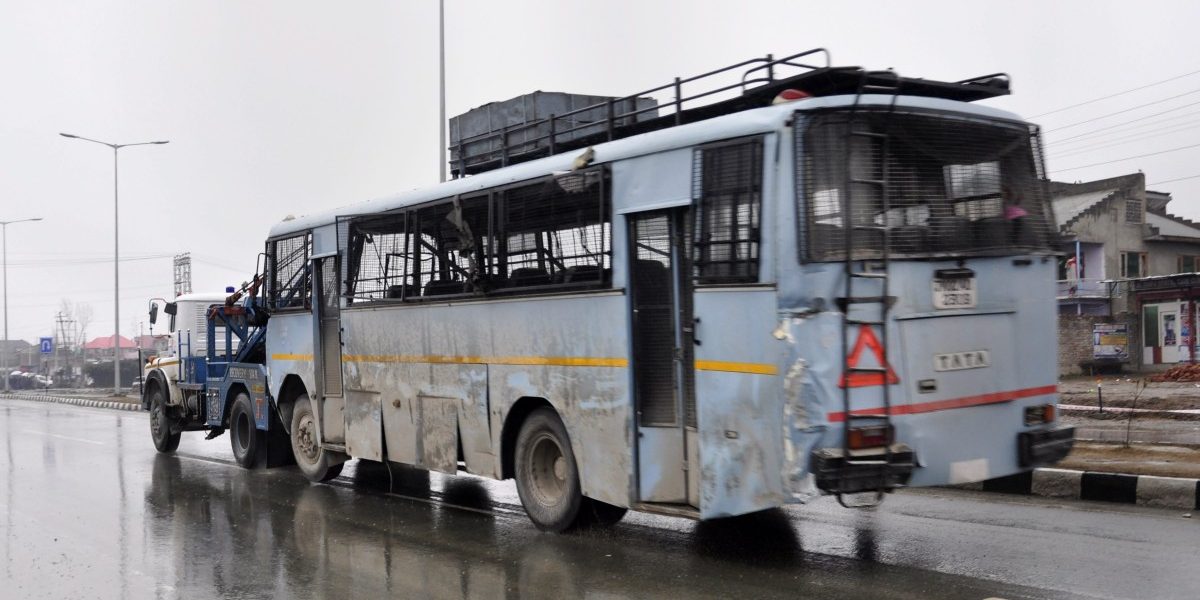 New Delhi: People have lost faith in both mainstream politicians and separatists. Local recruitment and militancy in South Kashmir has been revived by Pakistani infiltrators in the years since Hizbul Mujahideen terrorist Burhan Wani was eliminated by Indian security forces in an encounter in South Kashmir in July 2016, says journalist and author David Devadas in this week’s episode of Wide Angle that explores the lessons from the Jaish-e-Mohammed-led tragic terror attack that killed 47 CRPF jawans in the valley on February 14.

While the Pak based group has taken responsibility, the fact that the suicide bomber was a local youth is not lost on anyone. Radicalisation, anger and rage amongst the youth persist in Kashmir, fueled by a growing sense of alienation and isolation as a result of a flip flop central policy on Kashmir.

What are India’s options today? Apart from ensuring anger over these strikes doesn’t spill over into communal rage outside the valley, Delhi’s efforts to isolate Pakistan are once again in diplomatic overdrive.

But the fact that Masood Azhar’s Jaish- e- Mohammed is given full freedom by consistent governments in Pakistan, and that China consistently refuses to accept a UN list designating Masood Azhar a global terrorist beg the question of how effective these efforts are.

Watch the video to find out what lessons can be learnt from the attack.