Watch: What Is the Basis for Criminalisation of Namaz in Public Spaces?

Lately, there have been reports from Uttarakhand and Uttar Pradesh of police arresting Muslims after they allegedly offered prayers in public. 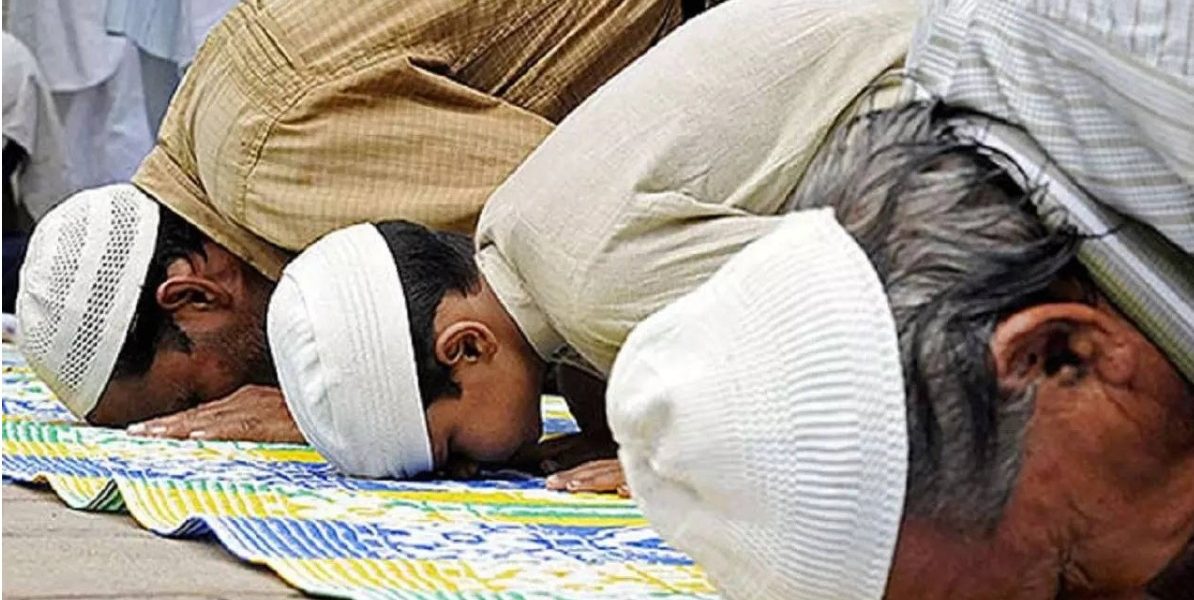 Police arrested eight people in Uttarkhand’s Haridwar after they had allegedly offered namaz at a marketplace. Similarly, controversy erupted after a video emerged online which showed Muslims purportedly offering prayers at the Prayagraj railway station. In another instance recently, a first information report (FIR) was filed against some Muslims for allegedly offering prayers in public at Lulu Mall in Lucknow.

In this video of ‘The Wire Explains’, we try to discuss the larger political context under which offering prayers in public is being criminalised, and try to understand if there is any basis for this under Indian law.