Watch | What Does It Mean to Be Muslim in India? 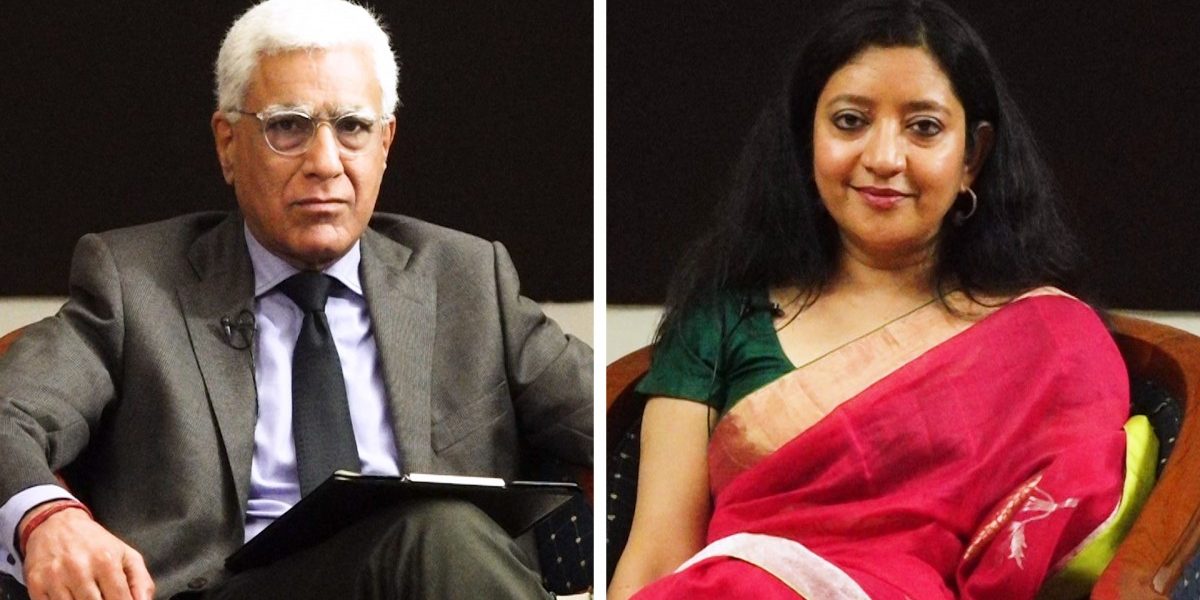 In a 39-minute interview to Karan Thapar for The Wire, Ghazala Wahab says Indian Muslims are caught “in a pincer grip” comprising two prongs. The external is “the socio-political discrimination they face at the hands of both lawmaking and law-enforcing authorities”. It often amounts to physical and mental violence. It denies them equal opportunity, even justice. “This forces Muslims to seek security in their own numbers, and they withdraw into ghettoes on the periphery of the mainstream, thereby limiting their choices in terms of accommodation, education and profession,” the journalist says. Wahab also speaks about her book Born a Muslim: Some Truths About Islam in India.