Happymon Jacob speaks to senior journalist and author David Devdas about recent insurgencies in the valley. 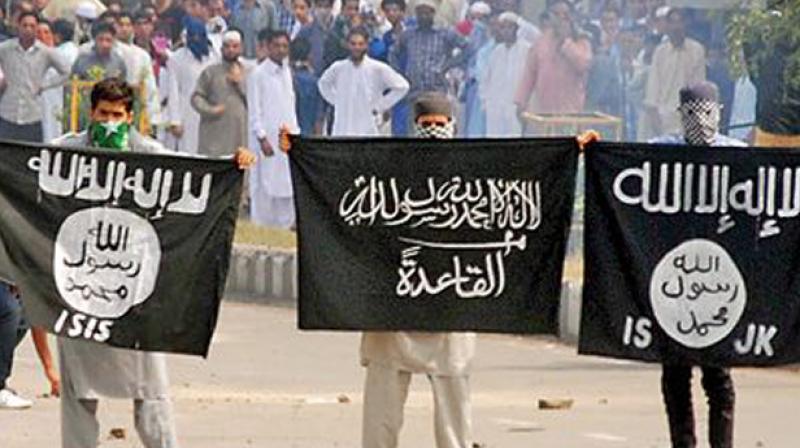 Happymon Jacob speaks to David Devadas, senior journalist and author of The Story of Kashmir and The Generation of Rage in Kashmir, about his two books.

Devadas argues that one of the reasons why insurgency has returned to the valley most recently is because both the state and Central government apparatus have failed to capitalise on the impact of former PM A.B. Vajpayee’s outreach to Kashmir.

He argues that policy makers have successively failed to capture the pulse on the ground, often focused on projecting ‘normalcy’ in the state for the rest of the country.

The conversation also looks at how a rapidly changing social geography, influence of smartphones, problems of education, and international war on terror, etc., have influenced a new generation in Kashmir, which is vehemently anti-India. The conversation tries to address some common misperceptions about the insurgency in the valley and suggest ways in which stability could be established.