Watch: The Man Who Retrieves Dead Bodies From Canals

Ashu Malik has seen it all — from 'corpses' turning out to be alive to losing his son in a rescue operation. 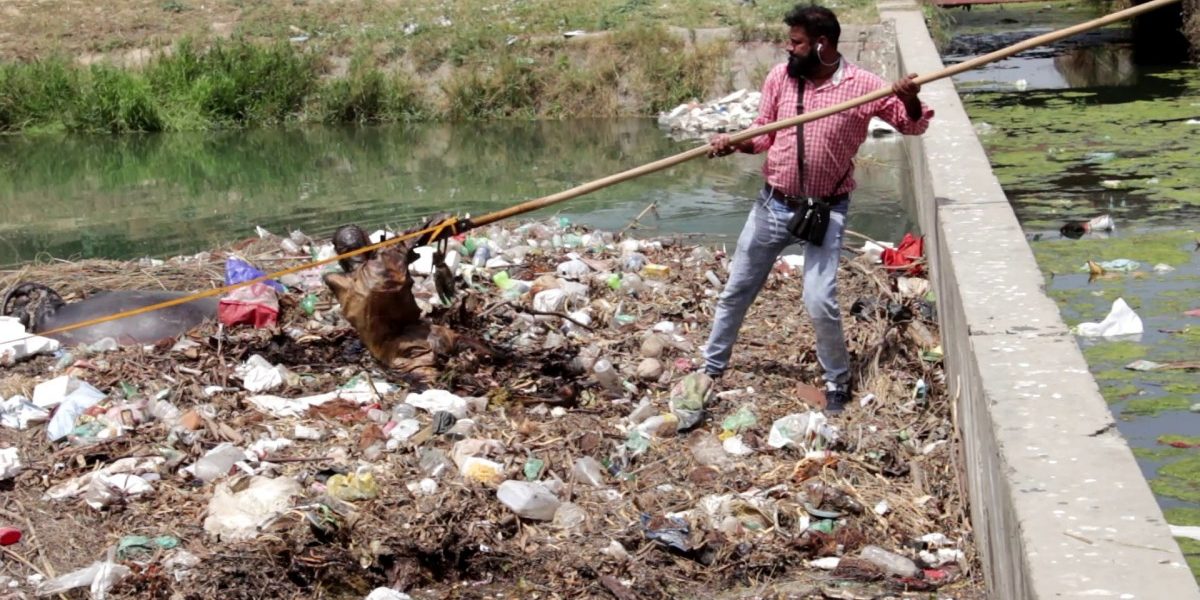 Ashu Malik is a ‘gotakhor’, a diver who pulls dead bodies out from trash deposited in canals.

Ashu has been a gotakhor since he was 12 years old. In 28 years, he has pulled out more than 46,000 corpses – some, it later turned out, were not corpses at all but people who were distinctly alive.

Malik told The Wire that divers put their lives at risk for this job on the daily. A case in point is his own son, whom he lost during an operation to retrieve a body.