In the latest episode of Media Bol, senior journalist Urmilesh discusses the leaked report of a group of ministers (GoM) which aims to 'regulate' independent media outlets. 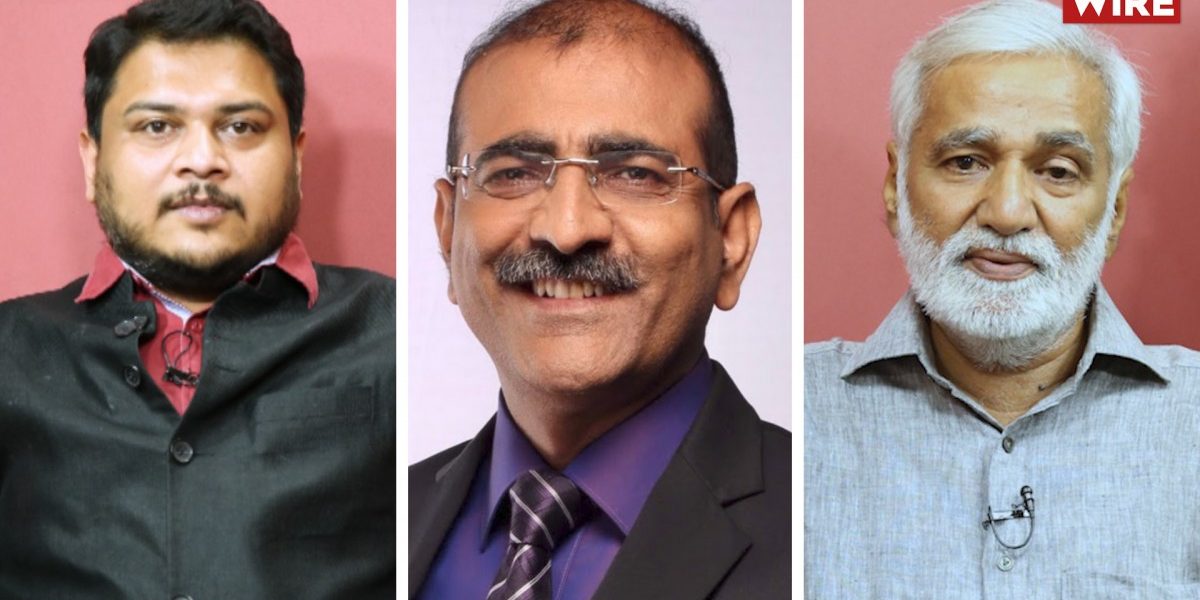 A recent report by the Group of Ministers (GoM) of the Narendra Modi cabinet to regulate digital news media outlets and to ‘colour code‘ journalists according to their stance in regard to the current regime has created a buzz.

In fact, there was some news doing rounds in December last year itself that the government was contemplating ways to deal with certain sections of the media that do not toe the line of the ruling dispensation.

The report indicates that the GoM has come out with its report based on consultations it had held with some journalists and those associated with the media industry. Journalists quoted in the report are mostly seen as being supportive of the Modi regime. However, many of them quoted have openly denied having shared their views with the government on such a process and in fact, some of them have even said they weren’t even aware of any such government intentions.

Even as several media outlets reported on the matter extensively, the government has not demonstrated any interest in clearing the air and being transparent. What is the truth then?

Meanwhile, the government has notified some stringent rules in the name of regulating digital media platforms. Is there a relationship between GoM’s perceived communication process and this stringent manual?

In this new episode of MediaBol, two senior journalists Alok Joshi and Ajoy Ashirwad discuss the same with Urmilesh.