Watch | Taliban Take Over: What We Know So Far of the Situation in Afghanistan

As the US forces withdrew from the country, Taliban forces quickly advanced through the country to seize the capital city of Kabul. 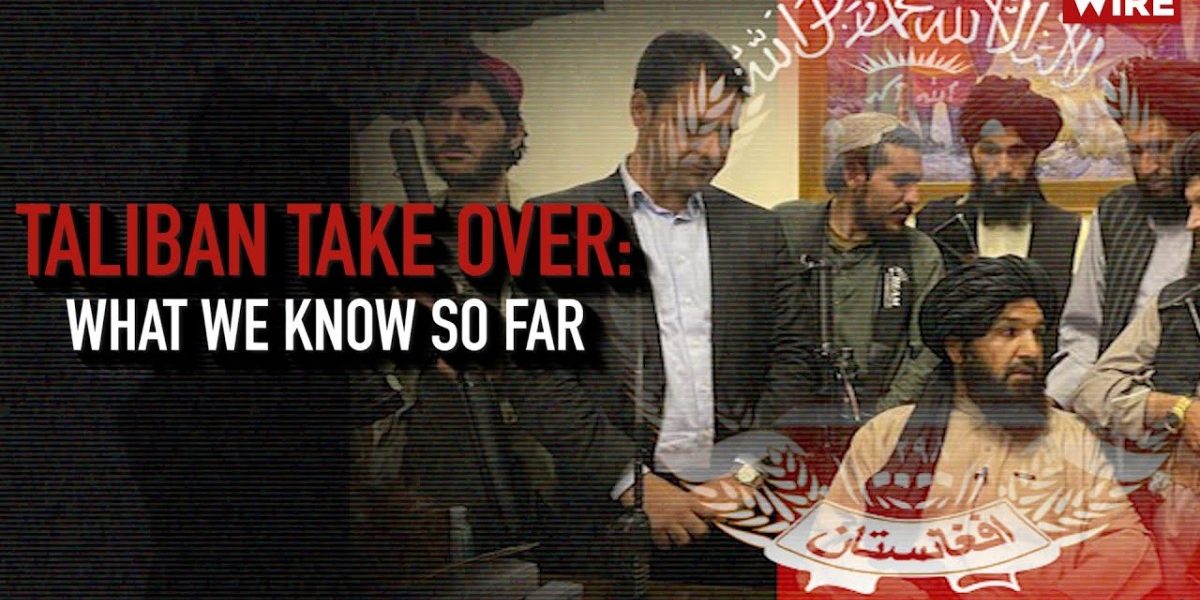 On Sunday, August 15, Taliban forces in Afghanistan swept into the country’s capital. A day later, they seized the presidential palace in Kabul and said that the process of transition of power had begun.

They were ousted from power after the 9/11 attack by US coalition forces. The Wire‘s Seraj Ali breaks down what we know so far about the takeover.