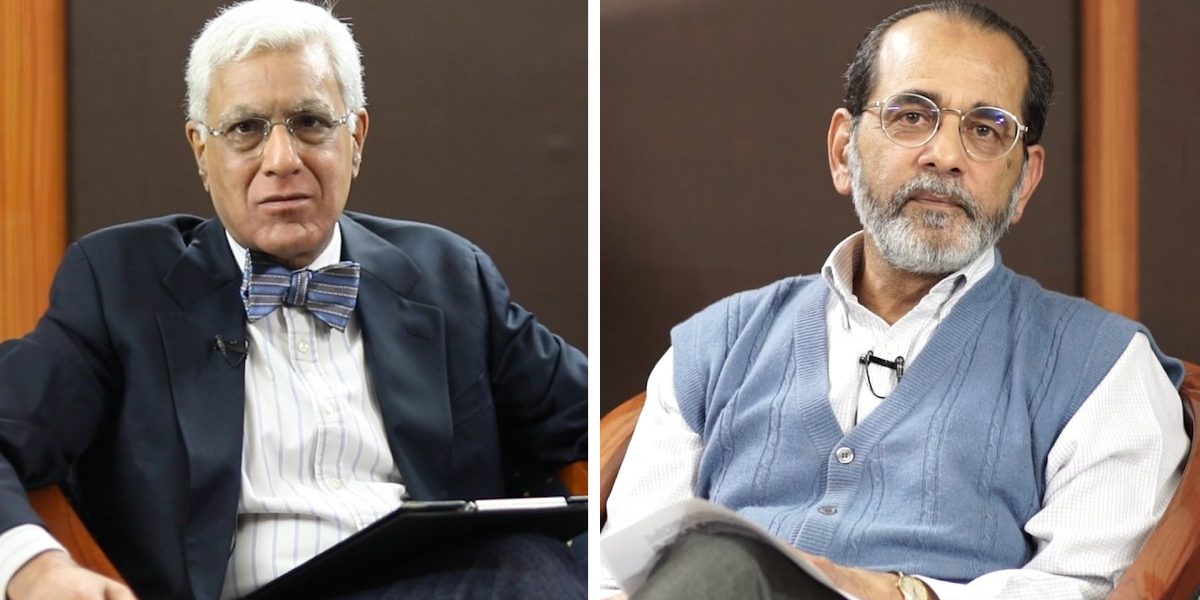 One of India’s most distinguished former ambassadors to Afghanistan, who thereafter also served as ambassador in Nepal and France, Rakesh Sood, has said: “Taliban is the biggest gainer and India a key loser from Trump’s Taliban deal. Afghanistan’s future is bleak”. Sood says that the biggest loser is the Afghan people and, in particular, that age group of the population who were either born after the Taliban lost power in 2001 or came of age after that year. The Taliban’s refusal to accept Afghanistan’s constitution, democracy and civil liberties places in danger the environment and culture in which this demographic age group grew up.

Speaking about India, Sood told The Wire that there were several critical senses in which India was a key loser in terms of the outcome of President Trump’s Taliban deal. First, this deal strengthens Pakistan and Taliban and, therefore, will create an adverse environment on India’s western borders. Second, the weakening of the Ghani government – which may also soon cease to exist – and the possibility of a Taliban government means that India will have a considerably diminished role to play in Afghanistan’s development. Not only will India be less welcome if the Taliban come to power but the insecurity and instability in that country will be another disincentive.

Perhaps, most importantly, Sood told The Wire that the strengthening of Pakistan’s hand and the fact that LeT and Jaish are close to the Taliban means that the level of threat India faces from LeT and Jaish could increase.

He also pointed out that Sirajuddin Haqqani is the official number two in the Taliban and will now play a far more powerful role in Afghanistan. This should be another cause of concern for India because it was the Haqqani group that bombed the Indian embassy in Kabul in 2008 when over 50 people died.

Sood told The Wire there are several considerable gains for the Taliban. First, talks are starting without a formal ceasefire. That ceasefire has still to be negotiated and we don’t know how long that will take and how comprehensive it will be. Meanwhile, the Taliban are free to continue violence which they have been doing. Second, UN sanctions will be lifted by the end of May and US sanctions by the end of August but there is no guarantee that the Taliban within that time period will have made compromises which can help secure a peace deal. Finally, in 14 months the US will have left Afghanistan and at that point, the Taliban will have successfully achieved its most important goal which is to get the US out of the country.

Looking at all of this, Sood said he has absolutely no doubt that the Taliban is the biggest gainer.

The above is a paraphrased precis of Rakesh Sood’s interview. Please see the full interview for accurate details.