Arfa Khanum Sherwani traces the journey of the Shaheen Bagh protests and how it led 'Bilkis dadi' to TIME magazine's list of most influential people. 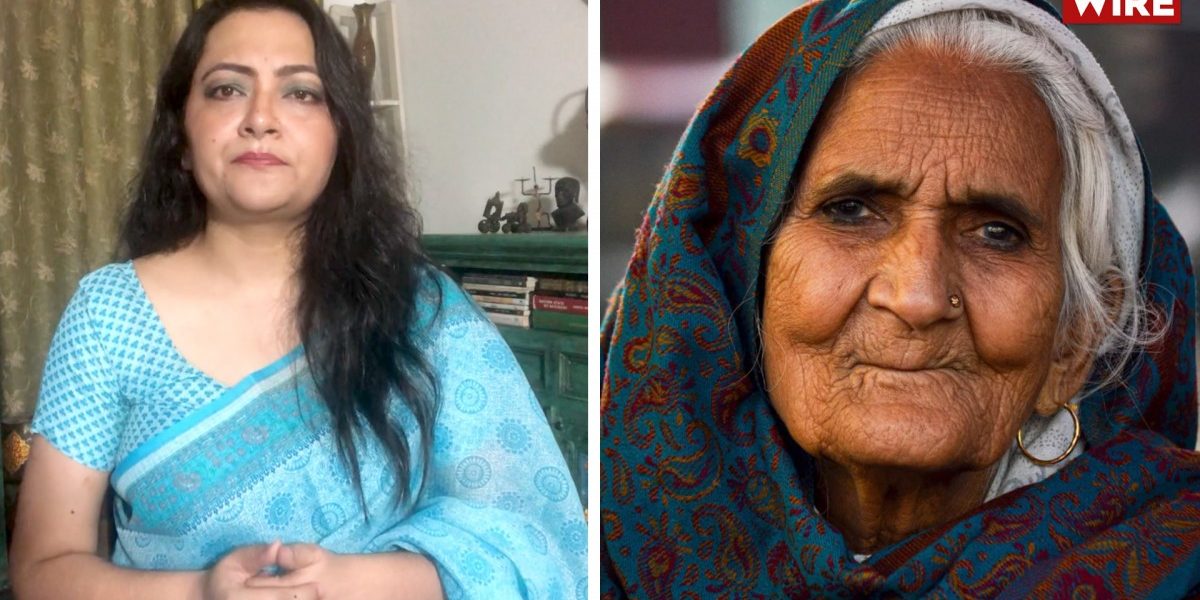 Bilkis Bano, commonly know as ‘Bilkis dadi’, was honoured by various women’s rights organisations on Friday. Now on the list of TIME magazine’s most influential people, Bilkis dadi has become an epitome of the valour exhibited by the women of Shaahen Bagh during their protest against the Citizenship (Amendment) Act. In this video, Arfa Khanum Sherwani traces the journey of the Shaheen Bagh protests that took the world by storm.