Watch | Raids on Akhilesh's Allies: Is the BJP Insecure Ahead of UP Polls?

The Wire's Arfa Khanum Sherwani discusses the raids and their context in this video. 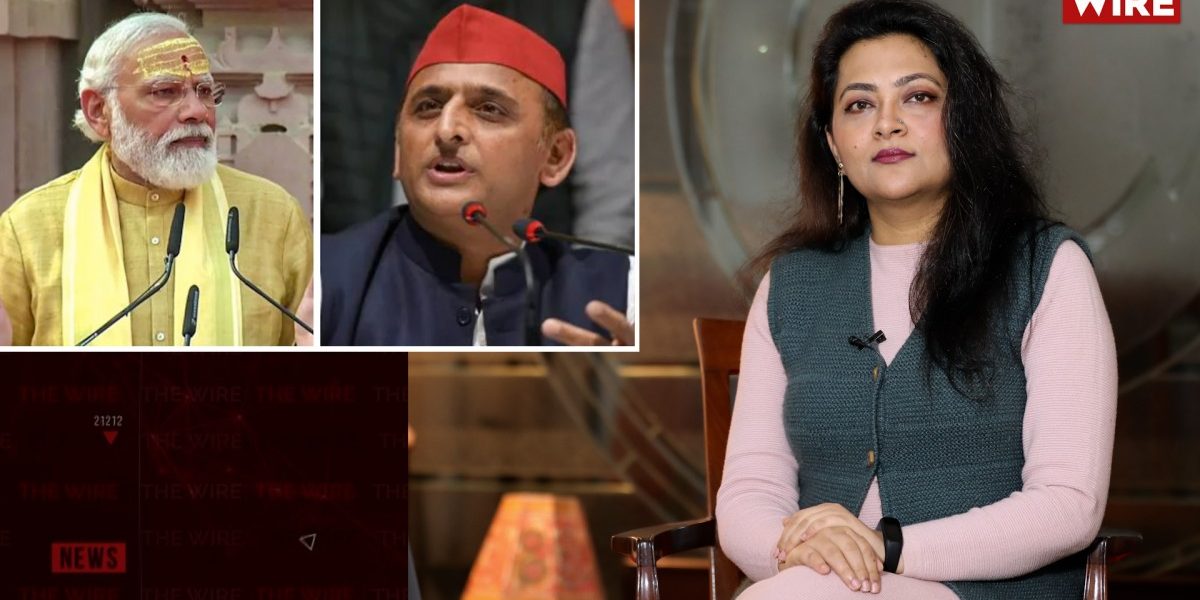 Officials of the income tax department conducted raids at the houses of two Samajwadi Party (SP) leaders and the aide of party chief Akhilesh Yadav. The searches come just ahead of the Uttar Pradesh election, in which the SP is expected to be the ruling Bharatiya Janata Party’s closest contender.

A team from the IT department from Varanasi reached SP spokesperson Rajeev Rai’s home in eastern UP’s Mau district.

Akhilesh’s personal secretary Jainendra Yadav and another party leader Manoj Yadav are others who have been raided.

Akhilesh responded to the raids by putting the blame squarely on the ruling party. The Wire‘s Arfa Khanum Sherwani discusses the raids and their context in this video.