Watch | Pulses Procurement: Was a Policy Lapse Responsible for a Loss of Rs 4,600 Crore? 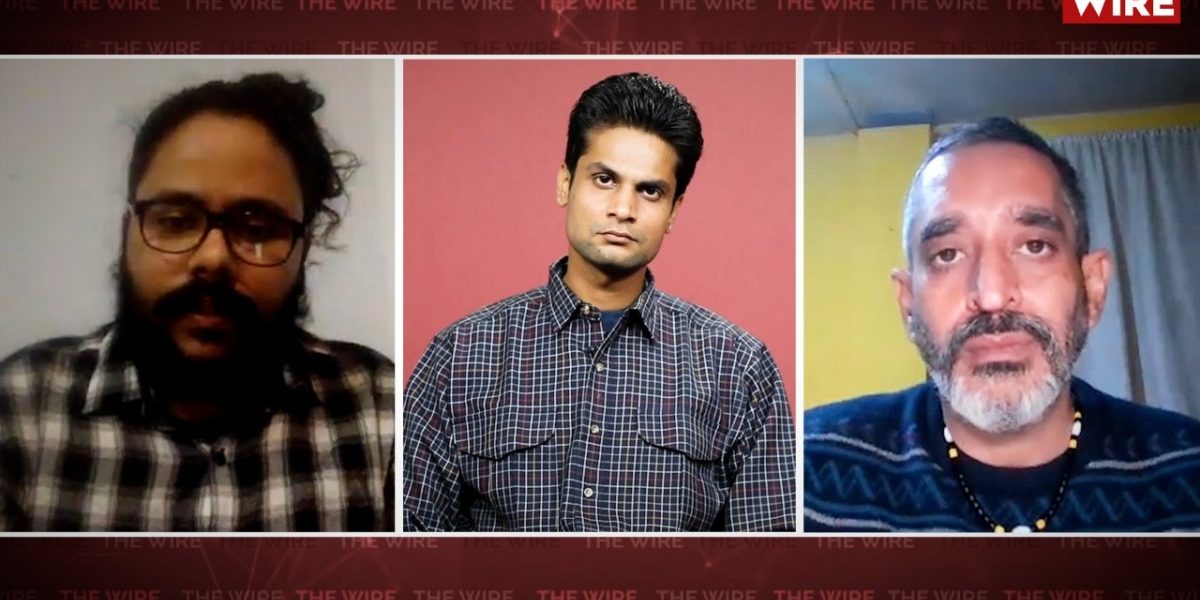 In this episode of ‘Krishi Ki Baat’, Indra Shekhar Singh talks about how during pulses procurement, private millers earned a bloated revenue of at least Rs 4,600 crore in four years at the expense of the government with journalists Nitin Sethi and Shreegireesh Jalihal. The duo broke the story, which was published by The Wire.

Together they delve into the details of the procurement and discuss the modus operandi of the millers who were responsible for supplying inferior quality dal to the government.

The discussion also sheds light on the gaps in the quality control mechanism leading to the depletion of public funding and forcing many marginalised Indians into malnutrition.