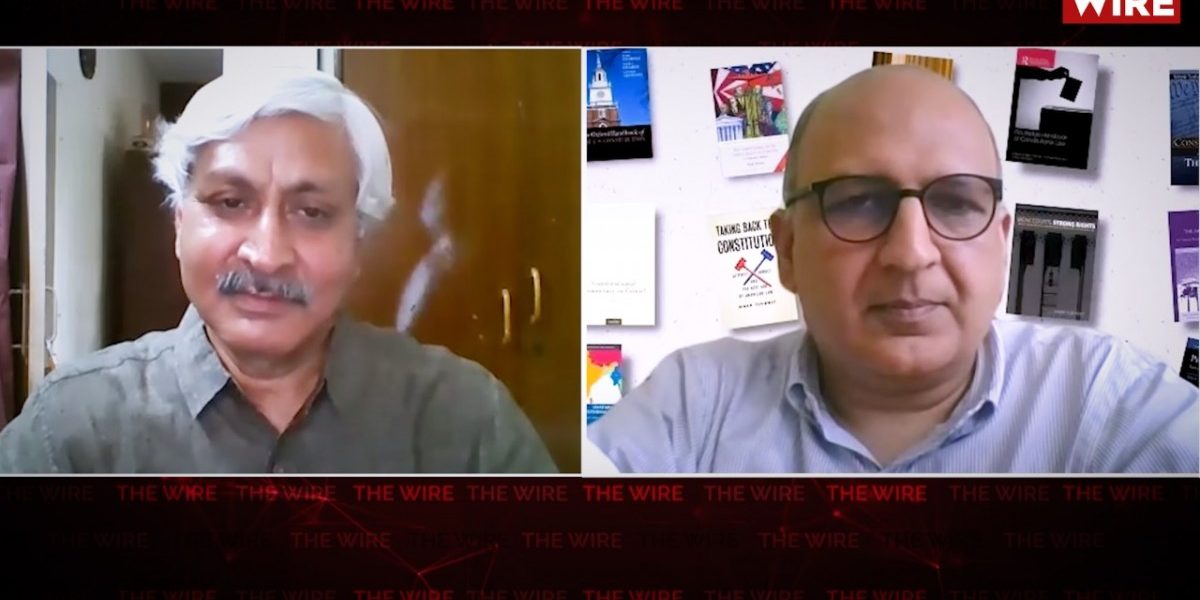 Recently, the Pew Research Center released a study based on nearly 30,000 face-to-face interviews of Indian adults conducted in 17 languages between late 2019 and early 2020.

The ‘Religion in India: Tolerance and Segregation’ study brought out comprehensive insights into the dynamics of religion in Indian society. One of the significant findings was that while Indians of all religions say it is important to respect other religions, but members of major religious groups (Hindus, Muslims, Sikhs, Christians, Jains and Buddhists) see little in common and want to live separately.