Watch | Pegasus Project: Why Was the Editor of Punjabi Newspaper Rozana Pehredar on the Snoop List?

Jaspal Singh Heran tells The Wire's Mukul Singh Chauhan that the alleged surveillance is an attack on the freedoms of citizens. 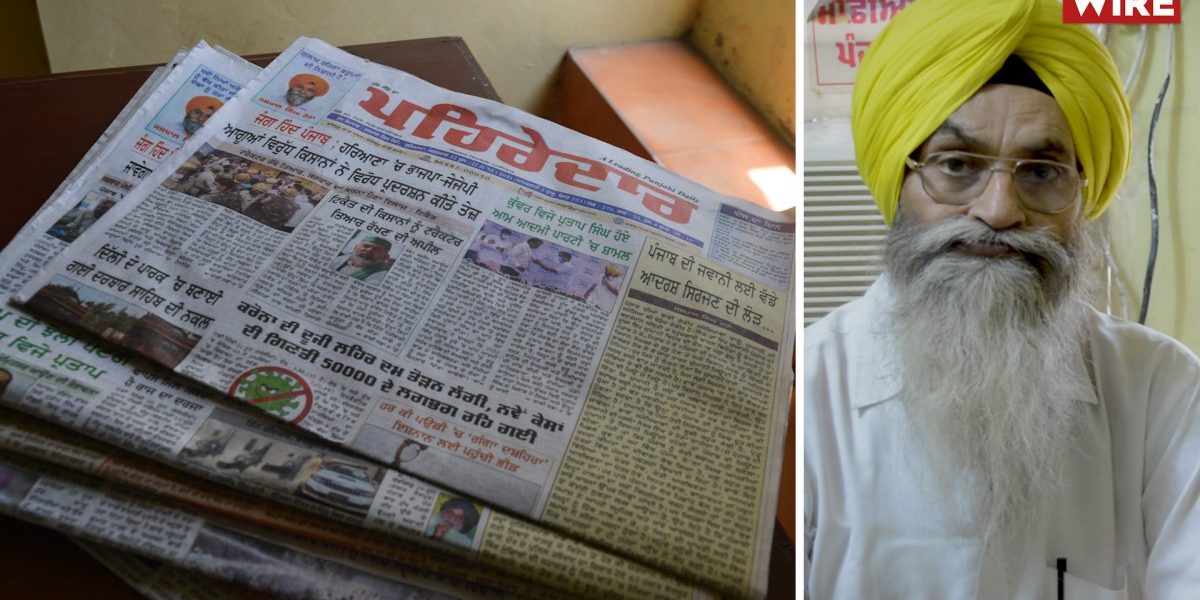 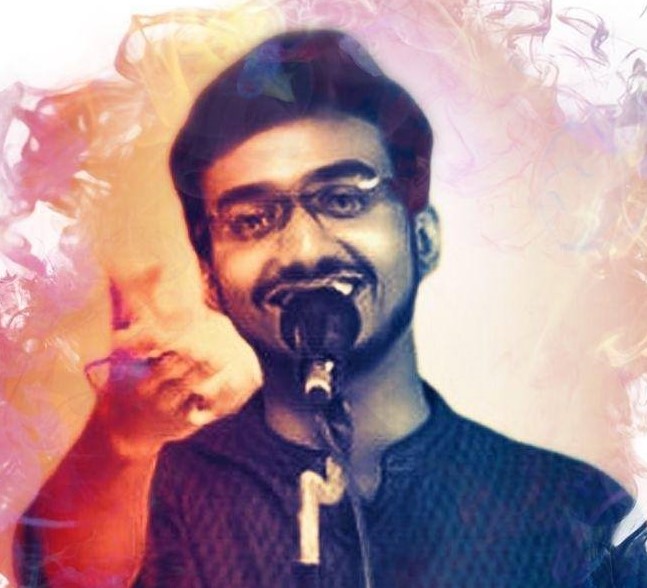 Jaspal Singh Heran, editor-in-chief of Punjabi newspaper Rozana Pehredar, was on the Pegasus snoop list. This means that he was a potential target of surveillance by an Indian client of the Israeli NSO Group. Heran had told The Wire that the surveillance of journalists is shameful. When The Wire‘s Mukul Singh Chauhan discussed the matter with Jaspal Singh Heran, he said that the surveillance is an attack on the freedoms of citizens. Watch the interview for more details.