Watch | Majoritarian Politics Is Here to Stay: Ideology and Identity in Indian Politics 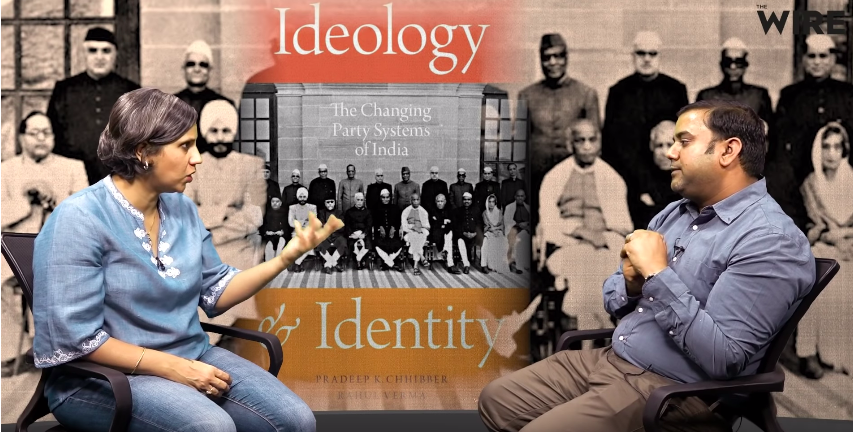 The book dives into the historical themes that have influenced Indian political landscape since pre-independence, Partition and agendas which have creeped in today’s context.

The driving force of the book is the argument by the authors who say that while ideology is not applicable to many multiethnic countries, the most important ideological debate in India focuses on statism – the regulating powers of state – and recognition – whether and how the state should accommodate minorities and protect their rights.

Commonly described as chaotic, polarising and corrupt, the Indian Politics use media, religious practices and education disseminate the competing ideas. Chhibar and Verma using survey data, election studies and assembly debates show how these framework of Indian polity and democracy lie at the centre of all ideological debates in India.