Happymon Jacob discusses the implications of US withdrawal from Afghanistan, the return of the Taliban and increasing Chinese influence in the region. 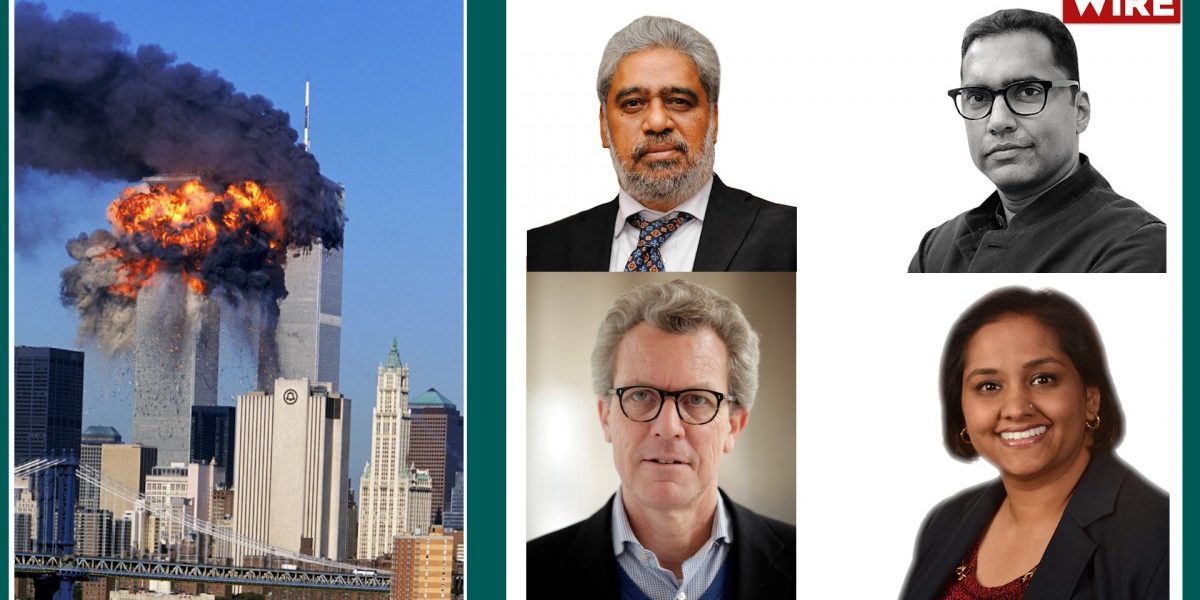 In this episode, Happymon Jacob discusses the legacy of the 9/11 attacks on its 20th anniversary with professor C. Raja Mohan (director, Institute of South Asian Studies, National University of Singapore), Tamanna Salikuddin (director of South Asia Programs at the United States Institute of Peace), and Max Rodenbeck (South Asia bureau chief, The Economist). They discuss the implications of the attacks and the war on terror on the global balance of power and regional geopolitics. The discussion looks into the implications of US withdrawal from Afghanistan, the return of the Taliban and increasing Chinese influence in the region. The future of the US-led liberal international order after two decades of 9/11 and wars in Iraq and Afghanistan is debated, and what it means for human rights, humanitarian intervention and the responsibility to protect is discussed.