The doctor in conversation with The Wire's Arfa Khanum Sherwani on his latest book 'The Gorakhpur Hospital Tragedy: A Doctor’s Memoir of a Deadly Medical Crisis' 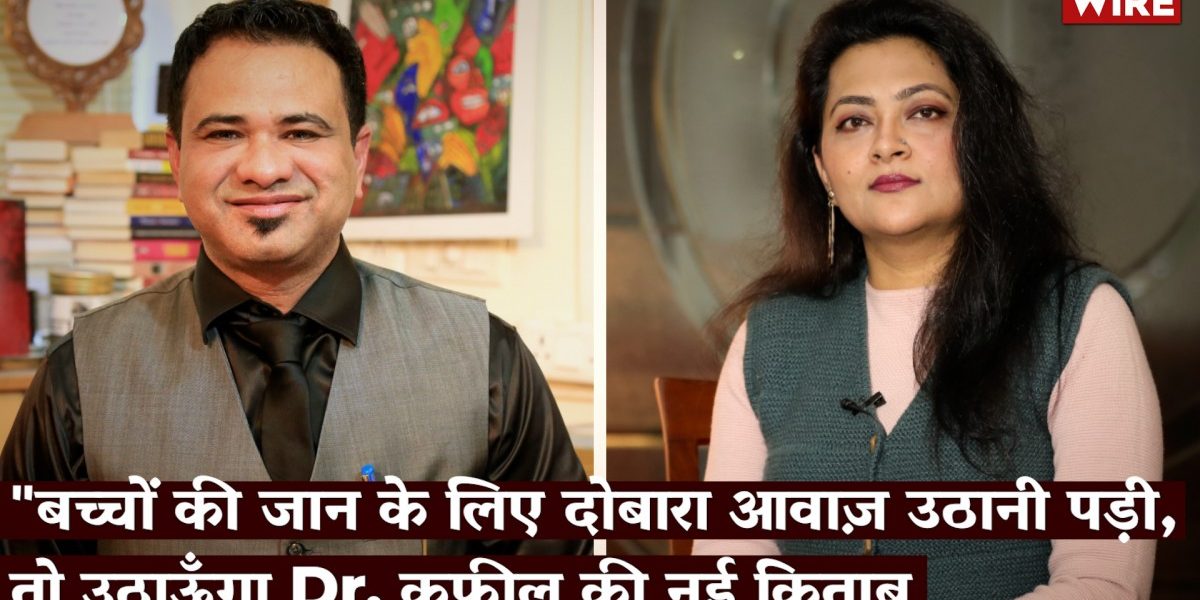 Dr Kafeel Khan came to the nation’s attention in 2017, after the tragic deaths due to the lack of oxygen of several children in Gorakhpur. While Khan was initially hailed for his efforts to provide oxygen, he was later targeted by the Yogi Adityanath government and arrested.

Khan recently released a 300-page book titled The Gorakhpur Hospital Tragedy: A Doctor’s Memoir of a Deadly Medical Crisis, in which he describes the series of incidents beginning on the dreadful night when the hospital ran out of oxygen to the day of his arrest, subsequent imprisonment and his dismissal from service more than four years later.