Watch | Iran a Pawn in US Domestic Politics

In Wide Angle this week, Maya Mirchandani speaks to Dr Seyed Mohammad Kazem Sajjadpour, on India-Iran relations. They also discuss US withdrawal from JCPOA and the politics surrounding Afghanistan. 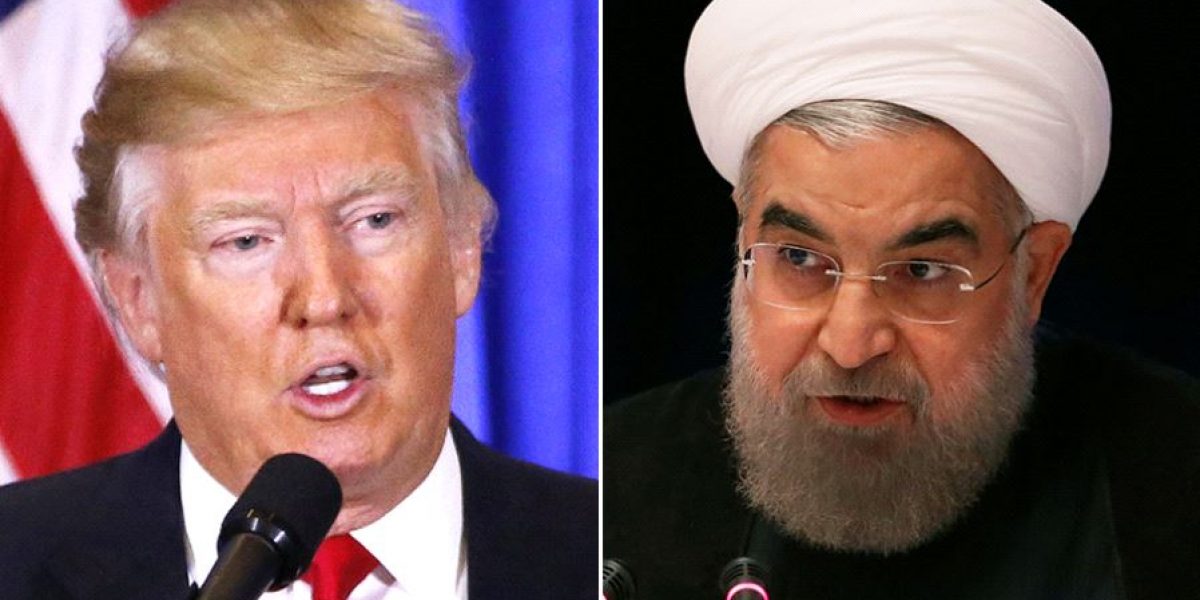 New Delhi: Iran and India ties can not become hostage to US foreign policy, says Iranian deputy foreign minister, Syed Mohd Kazem Sajjadpour to Maya Mirchandani in an exclusive interview for Wide Angle during a visit to New Delhi recently. Reeling once again under US sanctions after President Donald Trump withdrew from the Iran Deal – the JCPOA, Sajjadpour said the international community now inhabits a “post-Western World” in which American no longer plays a central role. He condemned the US sanctions as illegal and cautioned against allowing American domestic laws becoming international law if sanctions continue.

India has received a six month waiver from the US in order to continue oil imports from Iran until March 2019. The two countries have been engaged in finding alternate means by which to make payments for these imports.