The former governor of the Central bank told Mitali Mukherjee that the inflation band has served the RBI well and tampering with it could raise a credibility challenge. 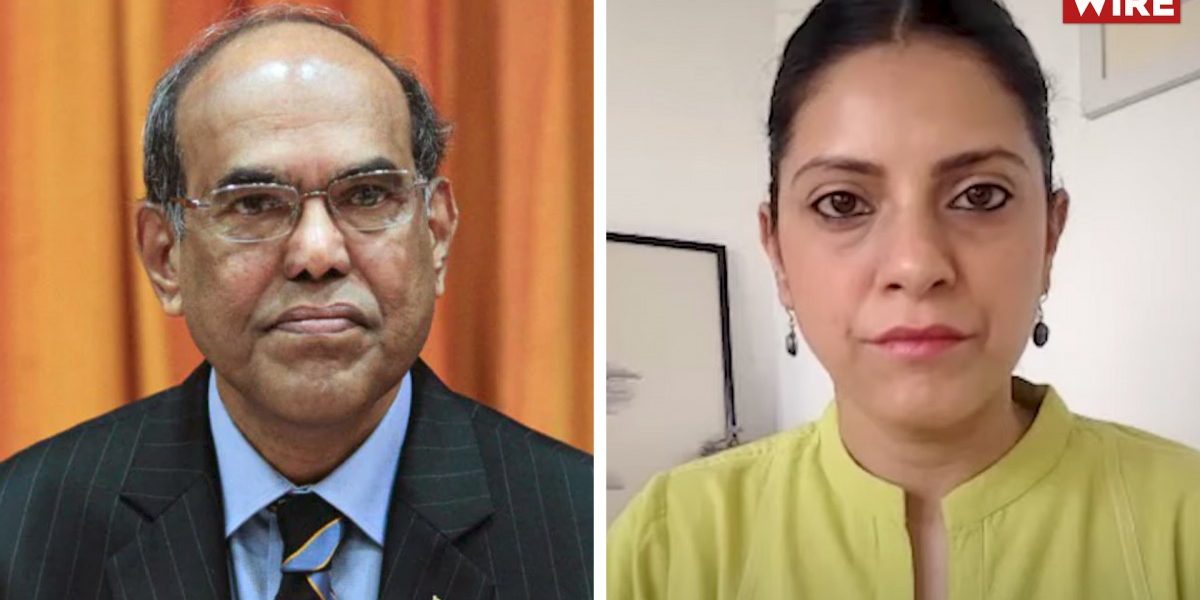 In a special conversation with Mitali Mukherjee, former Reserve Bank of India (RBI) governor D. Subbarao said the K-shaped recovery India’s economy is witnessing, is a matter of grave concern. He also said the MSME space was still stressed and there were signs the RBI’s estimate of bad loans was close to reality and could even be higher than the indicated figure. (The share of bad debt in the Indian banking system could increase to as much as 14.7% by March 2021 if the macroeconomic environment worsens further, the RBI said in its financial stability report in July 2020.)

Subbarao also pointed to the rising debt to GDP ratio and warned that escalated interest payments were not a fiscally sound path for emerging economies like India. Rating agency Fitch expects public debt/GDP for India to rise above 90% of GDP over the next five years. The general government debt/GDP ratio stood at 72% in 2019 vs 42% for ‘BBB’ rated peers.

In answer to a question by Mukherjee on how unequal the COVID-19 induced economic recession has been, Subbarao said the government must ensure the bottom half of India’s population also recovers. Helping the segments in pain is not just a moral issue, it is an economic issue, he believed.