In an exclusive conversation with The Wire's Mitali Mukherjee, Nobel laureate Amartya Sen said India must think about the direction in which events have proceeded in the past decade. 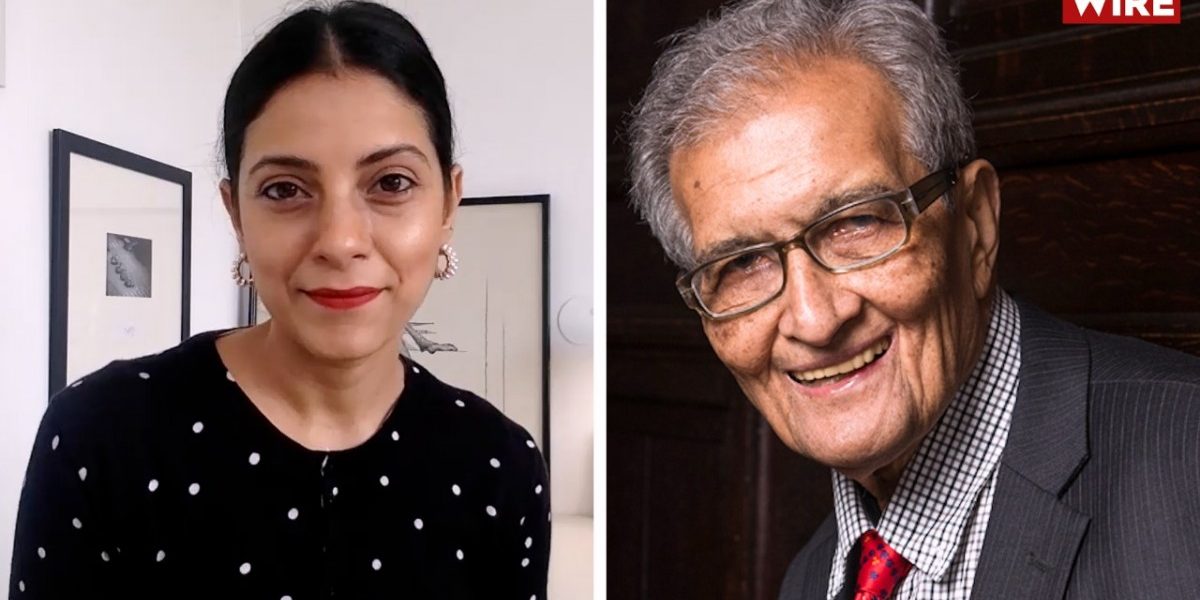 In an exclusive conversation with The Wire‘s Mitali Mukherjee, Nobel laureate Amartya Sen said India must think about the direction in which events have proceeded in the past decade. He said it has been exactly in the opposite direction of building democratic values – it is weakening of democracy and not strengthening. And that is bad in terms of allowing economic equity to be dissolved and mishandled without there being a remedial political process.

Sen also asserted that the Unlawful Activities (Prevention) Act (UAPA) is extremely bad for individual freedom as it allows for people to be arrested on grounds where there is no crime or enough to indict them in court but they are kept in prison on grounds they ‘could’ do something wrong.

He said that it was unfortunate that India has been independent for 75 years, yet the perpetration of inequity continues. Ultimately, the lack of democracy has a very strong connection with the way that equity is dealt with by the government and how much interest people get when the government thinks about their problems. Dr Sen spoke about these events in the backdrop of his recently released memoir, Home in the World.

Watch the video for a full understanding of Amartya Sen’s views and opinions.