Watch | India-China Relations and the Informal Summit at Chennai

What makes the India-China relationship complicated in spite of consistent meetings between state leaders? 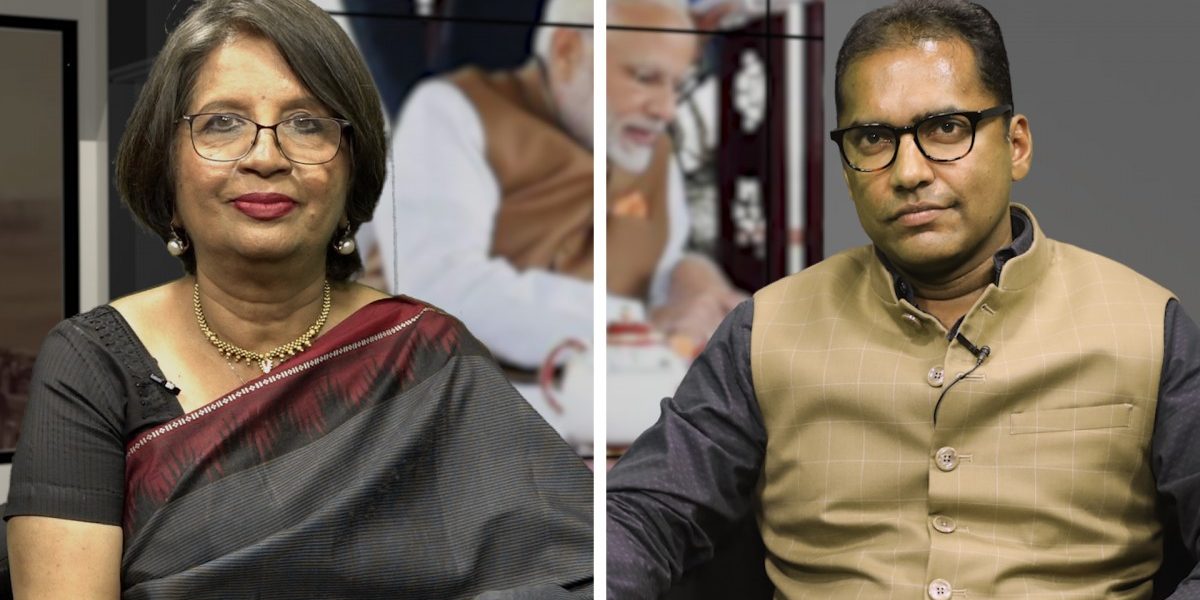 Happymon Jacob speaks to Nirupama Roy, retired 1973-batch IFS officer, who served as India’s Foreign Secretary from 2009 to 2011, and was Ambassador to the United States and China, as well as High Commissioner to Sri Lanka.

The two discuss the second informal summit between President Xi Jinping and Prime Minister Narendra Modi in Tamil Nadu, recently. Roy touches upon the significance of such informal summits in general and the room they provide for discussion and progress beyond the formality and protocols that beset formal meetings and summits.

She identifies and elaborates on the multiplicity of issues that drive India-China relations, including the border dispute, China’s nexus with Pakistan, the Belt-Road Initiativee, the China–Pakistan Economic Corridor, and so on.

Nepal also acts as a crucial factor between India and China. Roy also comments upon the fallout of the August 5 decision to read down Article 370, the international opinion and the diplomatic way ahead for India.