In an interview with Karan Thapar, journalist Najam Sethi says the Pakistani government and the army are waiting to watch how the situation develops. 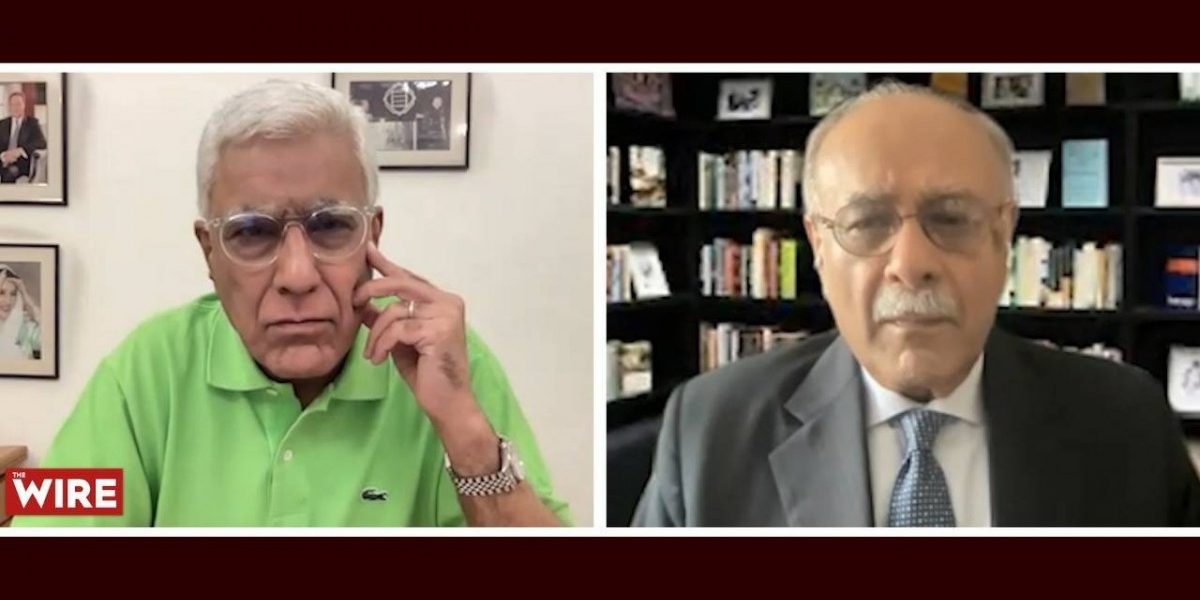 In a 38-minute interview with Karan Thapar for The Wire, Najam Sethi, who is the editor of Pakistan’s widely read and highly regarded Friday Times, said that Imran Khan’s long march and rally in Islamabad could lead to an Army intervention. He says that one explanation for Pakistan Chief of Army Staff General Qamar Bajwa so far not forwarding the five names to the prime minister from which the new Army chief will be chosen could be that General Bajwa is waiting to watch how the situation develops. General Bajwa retires in four weeks’ time, on November 29.