Watch | What the Supreme Court's Verdict on the Ayodhya Case Means

For construction of the temple, the central government will have to build a trust within three months. 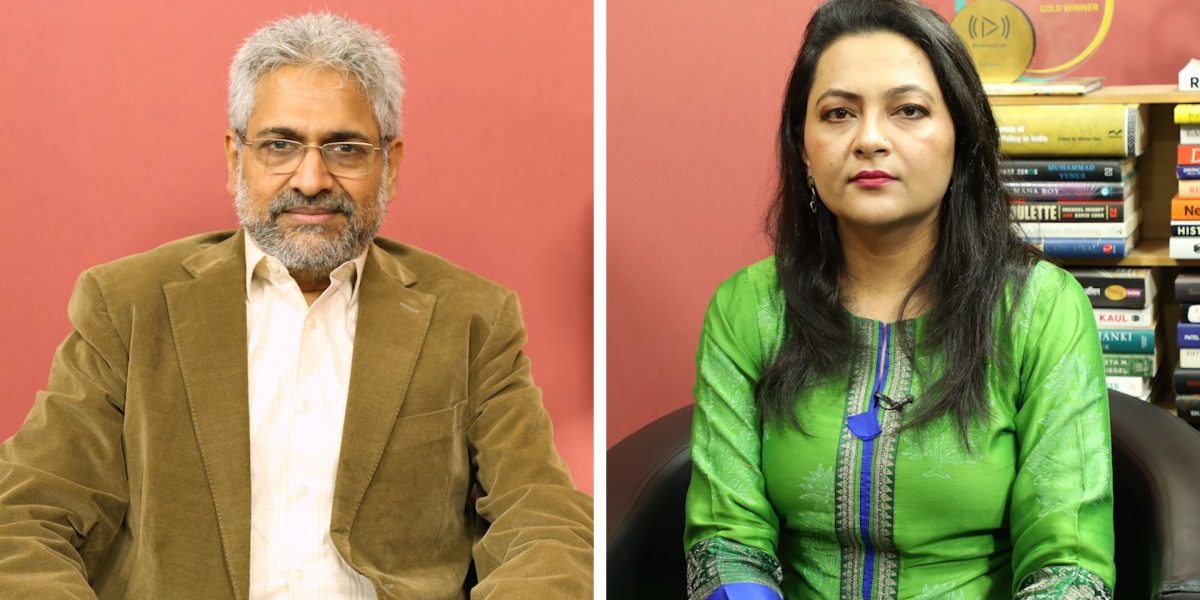 A trust to be set up by the Central government in three months will get ownership of the 2.77 acres of land in Ayodhya. This trust will then take charge of building a temple.

The Sunni Waqf Board will be given five acres of land elsewhere in Ayodhya itself as “restitution” for the mosque having been illegally demolished in 1992.