With PM Narendra Modi filing his nomination from Varanasi, The Wire takes a closer look at issues of weavers in the constituency. 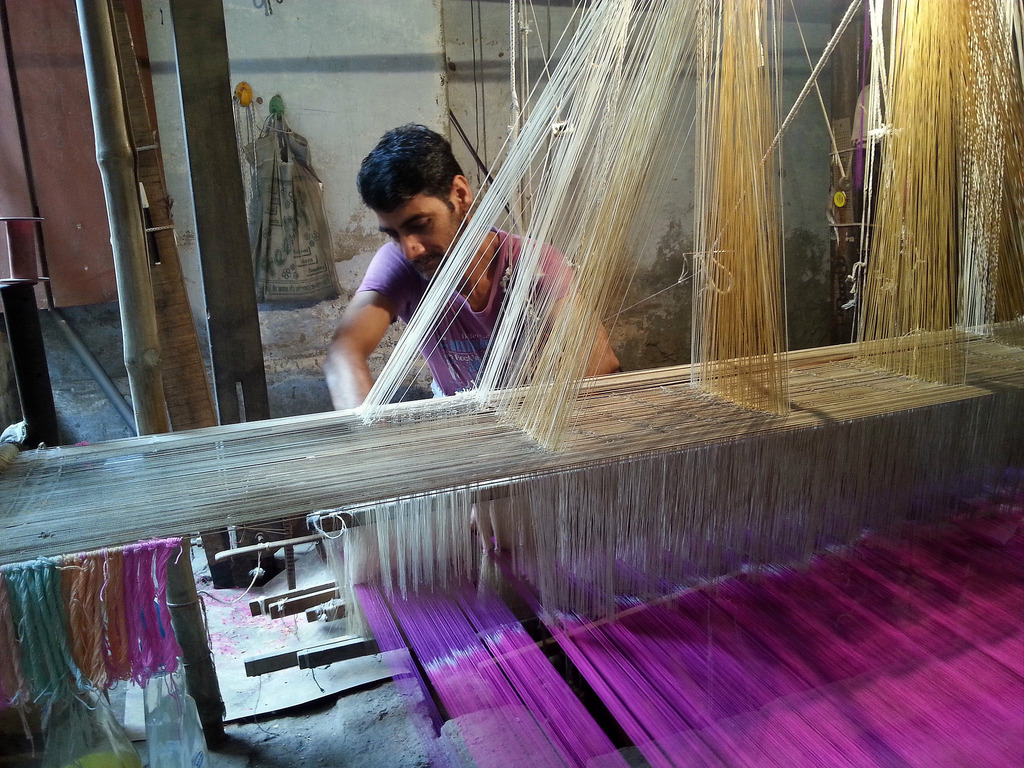 The silk industry of Varanasi had been facing a crisis even before demonetisation – by huge competition from Chinese silk that’s mass-produced in power looms. The double jolt of demonetisation and GST has made the situation worse.

Weavers claim that for almost a year they had to work without wages and their condition is still bad. The skill development initiative of the Narendra Modi-led BJP government has been under scrutiny ever since it was launched. Weavers claim that the initiative has not helped them. PM Modi filed his nomination from Varanasi for the 2019 Lok Sabha elections.