In an interview with Mitali Mukherjee, Acharya said that he stepped down at a point where it was clear the RBI was beginning to face pressure on how to act in the midst of a banking asset crisis. 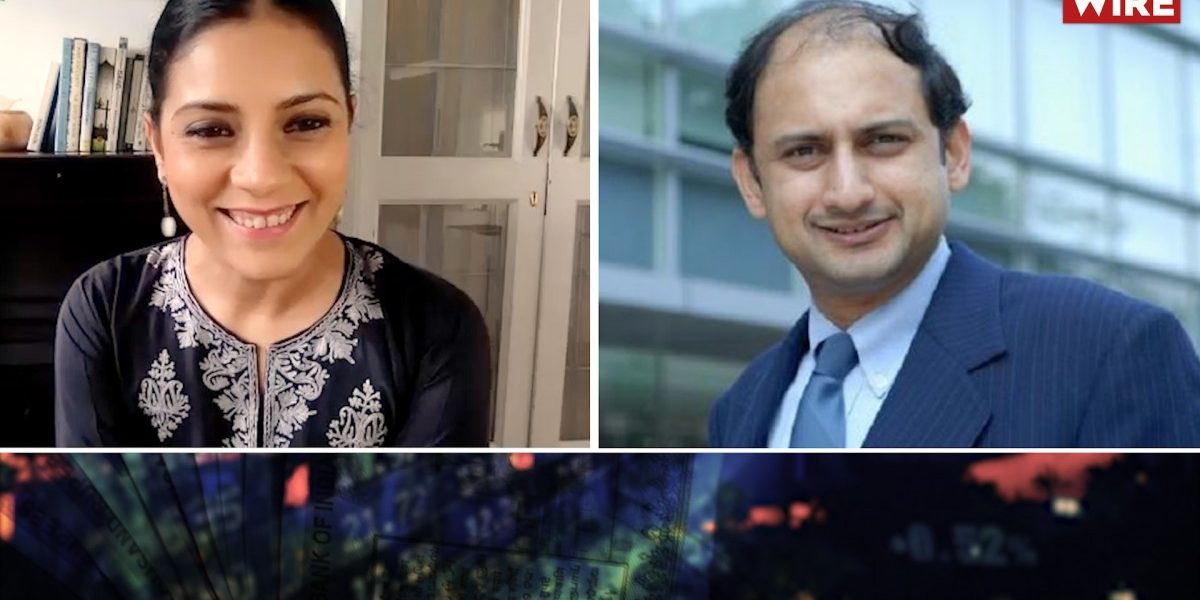 He was India’s youngest deputy governor post-economic liberalisation. But in a sudden move, Viral Acharya stepped down six months ahead of his tenure ending. The move sparked off a wide debate around whether the Central Bank’s autonomy was being threatened by government interference.

In his recently released book Quest for Restoring Financial Stability in India, Acharya has compiled a series of essays and speeches he wrote while he was deputy RBI governor.

In an interview with Mitali Mukherjee, the former deputy head of the Central bank said that he stepped down at a point where it was clear the RBI was beginning to face pressure on how to act in the midst of a banking asset crisis.

He said he felt all parties involved including the private sector needed to take the stress test very seriously. Acharya also said he had pressed for the results of the stress test to be made public but that was not done.

Alluding to the current situation, he said that while he didn’t have access to the granular level information that the Central bank does, recent data collated by NYU-Stern indicates that through the January-February period, the requests for an increase in capitalisation by Indian banks ranged from 15-20 billion dollars, not an insignificant figure by any measure.

Acharya also said the crux of the problem was that authorities need to acknowledge the fact that banking sector problems are not different or separate from the fiscal stress India is facing. There is an urgent need to conduct deeper stress tests and address the bad loan problem for India’s public sector banks. This asset quality review needs to be visible and public.

He also pointed to the fact that NBFCs are still not out of the woods; IL&FS was not an isolated problem. When the Central bank began to probe the IL&FS collapse, they found several other infrastructure & real estate shadow banks that were struggling – this list should have been made public, Acharya said.

Commenting on the recent surge in equity markets despite a gloomy economic outlook, he told Mitali Mukherjee that large funds were ensuring liquidity was sloshing around in plenty in the global system. Much of this money is chasing markets where there is still potential for growth recovery, including India. He believes with equity market conditions remaining relatively benign, companies and banks must grab this opportunity to shore up capital, in order to prevent a looming liquidity crisis.