Watch | For Those Charged With Sedition, the Process Itself Is the Punishment

Happymon Jacob speaks to author Anushka Singh to see whether the colonial-era sedition law is being used to stifle free speech and political opposition today. 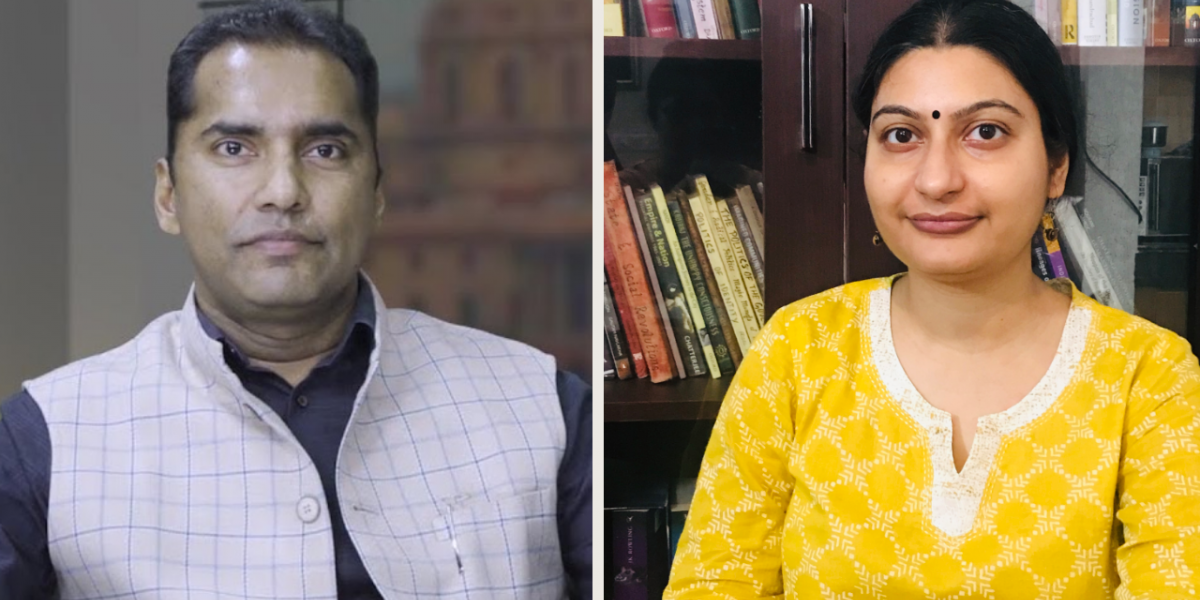 In this episode of the National Security Conversations, Happymon Jacob discusses the colonial origins and the post-colonial evolution of the Indian sedition law with Anushka Singh (author, Sedition in Liberal Democracies and an assistant professor at Ambedkar University in Delhi).

With 150 years passing since the sedition law was imposed by the colonial government in India, the discussion probes whether these laws are used to stifle free speech and political opposition in contemporary India. The discussion brings out the contrast between the popular conceptions of ‘sedition’ in the country and the higher judiciary’s views on the same. The discussion also explores how the sedition law eventually made it to the constitution despite most Constituent Assembly members viewing it as a repressive colonial law. Singh argues that while the conviction rate is negligible when it comes to those charged under the controversial law, the process itself is the punishment.