On August 16, when The Wire went to Anchar near Soura to find out what local people have to say, we came across a protest almost as large as the last one reported by several international media outlets. 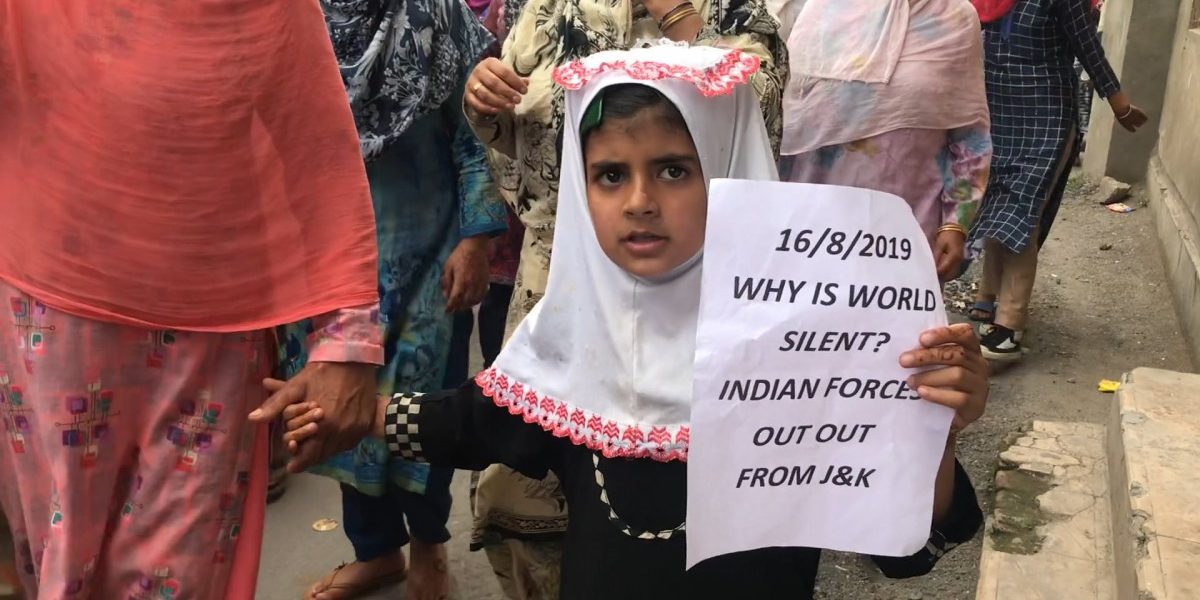 Last week, when Reuters reported a large protest had taken place in Soura, Srinagar against the Centre’s unilateral removal of Article 370, the ministry of home affairs rushed to dismiss the news as “fabricated”.

A few days later, the MHA changed tack and admitted there had been a protest but said it was the handiwork of “miscreants”.

On August 16, The Wire went back to Anchar near Soura to find out what local people have to say. This time, we came across a protest that seemed almost as large as the last one. Thousands of men, women and children had gathered to protest the Centre’s move.