Watch | Explainer: How Can MTNL and BSNL Make the Most of Their Merger?

The Wire speaks to COAI's Rajan Mathews and M.K. Venu to understand more about the merger. 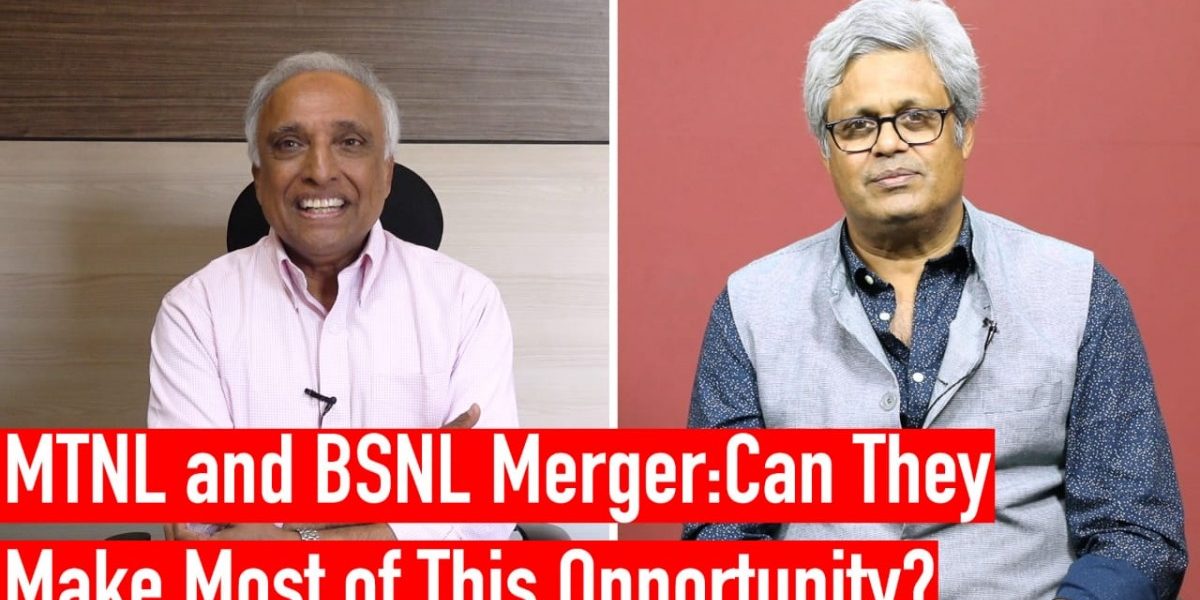 This merger has also come after there were protests from the workers of BSNL which had started on October 10.

The government plans to revive the struggling companies through a four-step plan:
1) Rs 15,000 crore in sovereign bonds will be raised
2)Rs 38,000 crore of assets will be monetised over the next four years.
3) Voluntary retirement will be offered to employees  for which Rs 29,937 crore  is allotted for VRS covering 50 per cent of their employees
4)The two firms would be allotted 4G spectrum worth Rs 20,140 crore and Rs 3,674 crore for goods and services tax (GST) that will be levied on the allocation of radio waves.

The Wire spoke to Rajan Mathews, director general of COAI (Cellular Operators Association of India) and M.K. Venu to understand more about this merger.