Pankaj Saran, former deputy National Security Advisor, discusses the many implications of Russia's invasion of Ukraine and India's silence on the matter, appearing to support the actions of both Putin and the Modi regime. 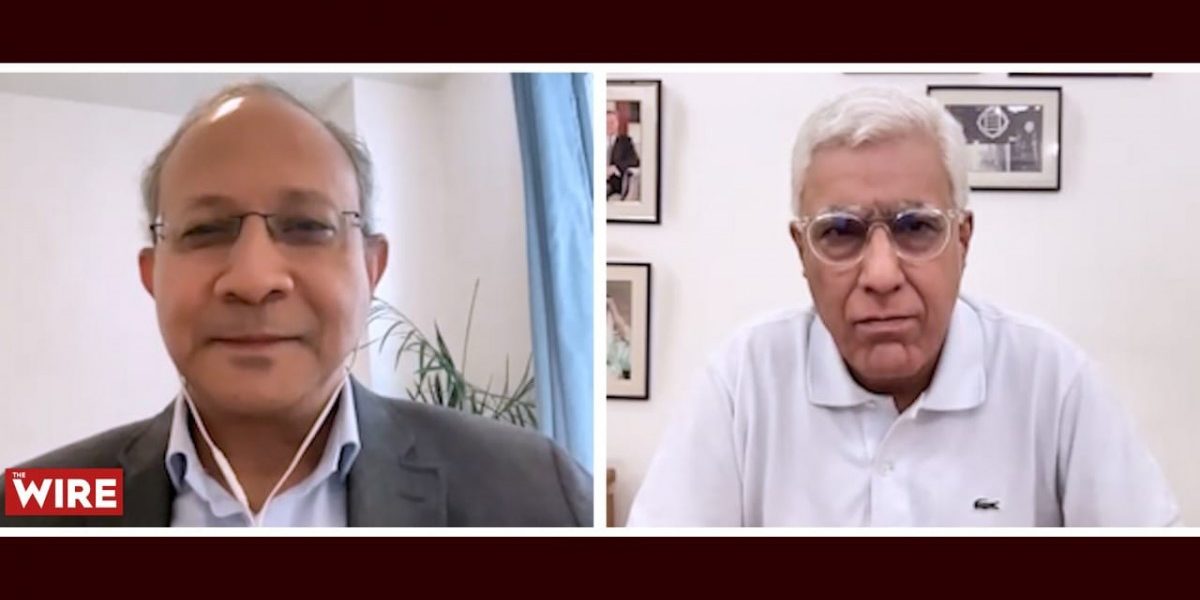 Responding to the criticism of both Russia’s invasion of Ukraine and India’s response to the crisis, India’s former deputy National Security Advisor (NSA) Pankaj Saran appeared to strongly defend both Russian President Vladimir Putin and the Modi government.

In a 36-minute interview to The Wire‘s Karan Thapar, Saran offers comments on the two issues which are significantly different to those commonly heard in the media and which, presumably, reflect the Union government’s thinking.

Saran said that the Western belief that President Putin intended to vanquish Ukraine is not necessarily correct. He said that Putin has never explicitly threatened to use nuclear weapons; that he, at most, only suggested it, and that, importantly, this was done in response to Western leaders talking about nuclear weapons first. He did, however, note that “any talk of nuclear weapons is very troublesome”.

When asked about the fact that even eight months after launching its invasion, Russia has not achieved its objectives in Ukraine and is, in fact, now being pushed back in territories it had earlier occupied, Saran said we have “not yet seen the deployment of Russia’s full military might”.

On the damage the invasion has done to Russia’s international political standing, Saran accepted it but noted that it is only “transient” and largely among the US and European countries. According to him, Russia’s standing has not been affected in West and Southeast Asia and Africa.

Significantly, Saran spoke at length about India’s response to the Russian invasion of Ukraine, which included discussions on India’s refusal to criticise Russia or vote against it in the UN; how this refusal reduced India’s moral standing even as it protected India’s national interests; whether India’s silence on Putin’s nuclear weapon threats – an issue on which Indian foreign policy has traditionally taken a strong and outspoken position – was a case of letting ourselves down; whether India’s several abstentions could serve as a problematic precedent if Pakistan holds referenda on the status of Pakistan-occupied Kashmir (PoK); and many more.

To explore all the topics and implications discussed by Saran, watch the video below.