Women who have been staging a peaceful sit-in protest say police threatened them and damaged their tent. 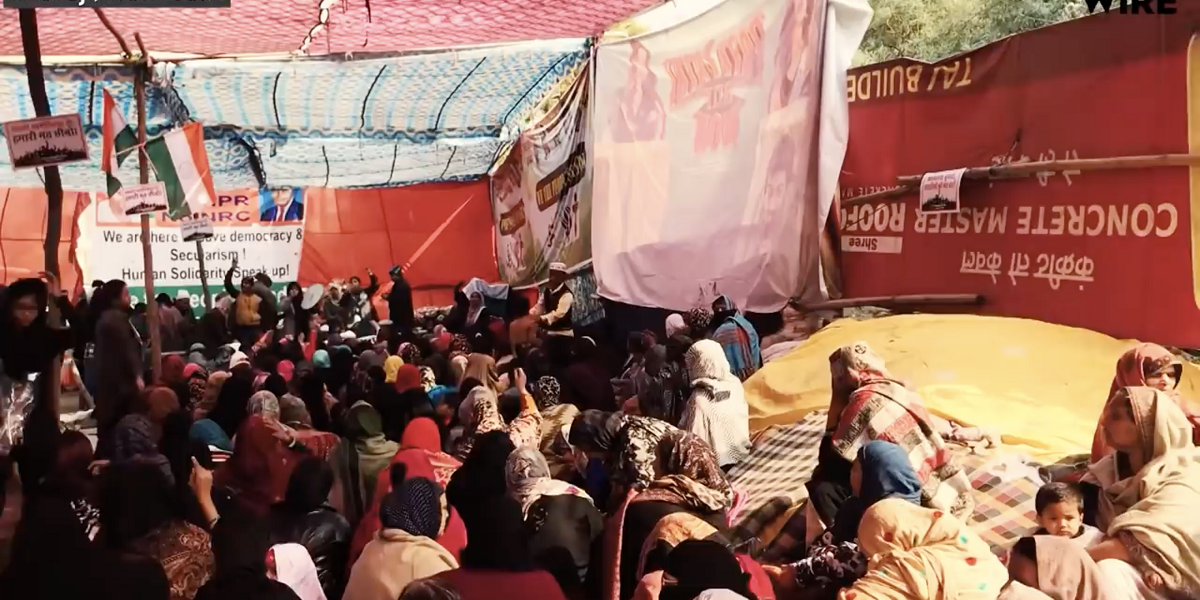 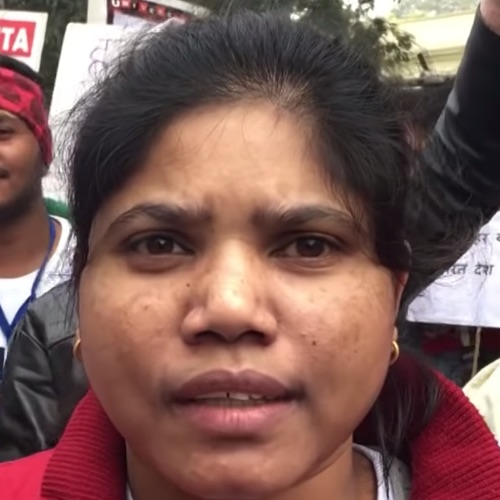 Women have been staging a peaceful sit-in protest for the past three days in Khureji, East Delhi, against the Citizenship Amendment Act (CAA) and the proposed nationwide National Register of Citizens (NRC). These women told The Wire that at around two o’clock on Tuesday night, Delhi Police tried to remove the protestors from there, uprooted their tent and threatened them. After some resistance from the locals, the police left. The Wire‘s Santoshi Markam is in conversation with the protestors of Khureji.