More than a year after his death, BJP MLA Ngura Pinch's family is demanding an investigation into his death, claiming he was murdered. 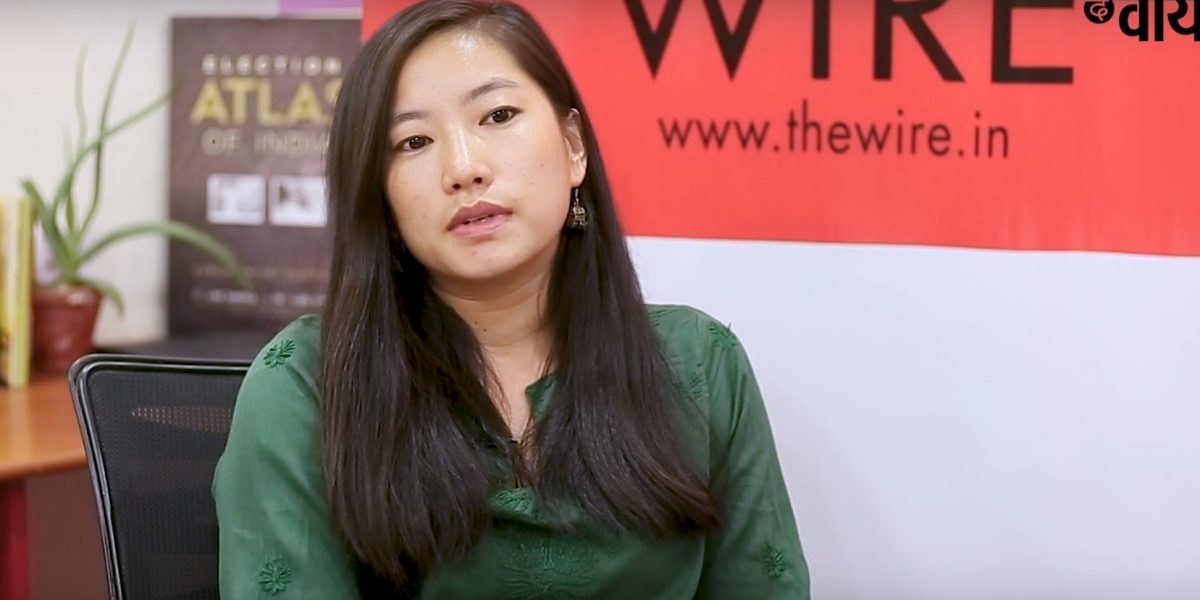 New Delhi: Ngurang Pinch, BJP MLA from Doimukh, Arunachal Pradesh died in an accident in November 2017. His family doubts foul play and is demanding a CBI probe. In conversation with The Wire, Pinch’s daughter Ngurang Reena talks about her fight for justice.

Pinch went for a rafting expedition, after which his body was found. Initially the family accepted that the death was accidental. Later, they found discrepancies in the story and began doubting that it was an accidental death. The post-mortem report also raised their suspicion as injury marks were not mentioned.

While 21 members went on the expedition, only Pinch died. Watch the video for details.