Watch | Why Chandigarh University Students Were Protesting Against Officials

Students claimed that a female hostel resident had taken multiple films of other female students in the shared bathroom area. 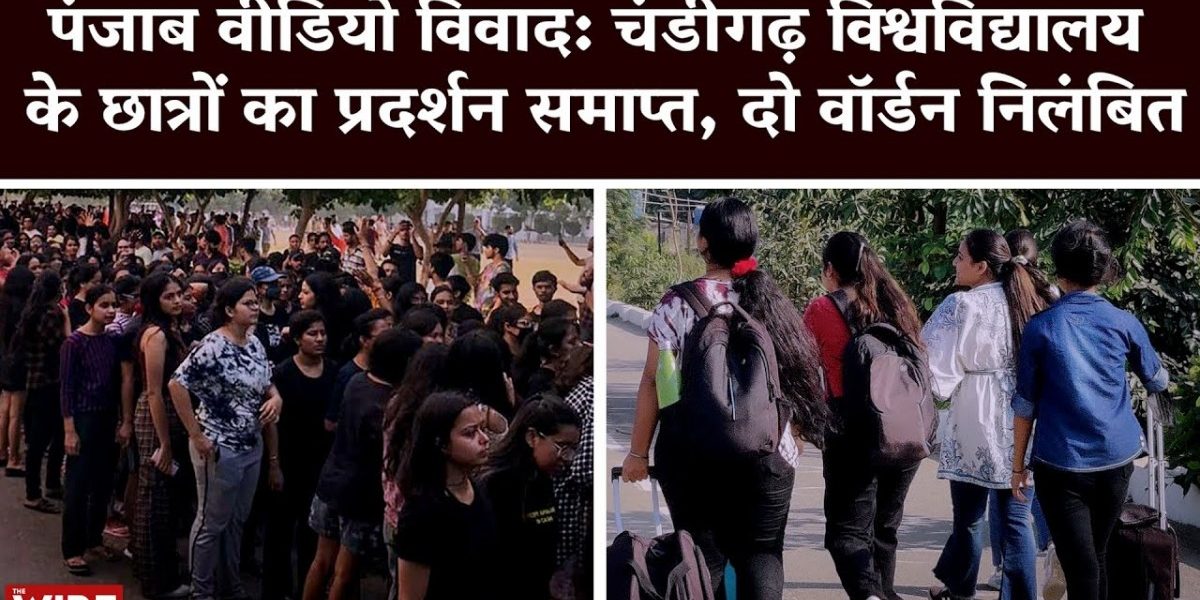 Students of Chandigarh University began protesting on the university campus in Mohali from the night of September 17 onwards amid claims by students that a female hostel resident had taken multiple films of other female students in the shared bathroom.

Some students even claimed that the videos were uploaded to the internet by a friend of the accused student. The university authorities, however, dismissed these allegations as “false and baseless”.

The Punjab police have registered a case and three persons – including the accused student – have been arrested so far. The students ended their protest on September 19, Monday, after they received assurances from the police that the incident would be thoroughly probed.

Watch this video by The Wire‘s Yaqut Ali for more details.