Arfa Khanum Sherwani speaks to lawyer Deepak Bundele, who was thrashed by police in Betul while he was going to a hospital. 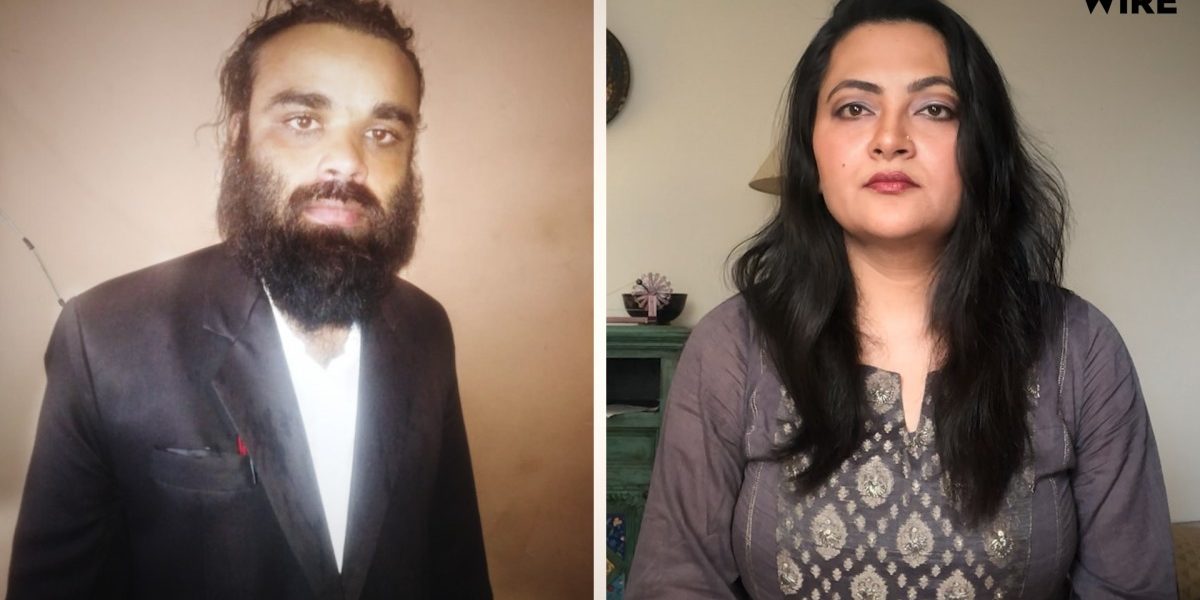 An incident from Betul in Madhya Pradesh has raised concerns about Islamophobia within the police. On March 23, a lawyer named Deepak Bundele was brutally beaten by the state police while he was going to a government hospital for treatment. Now a month later, the police apologised to him, but in their defence told Bundele that he was assaulted by mistake because a police officer thought he was a Muslim. The Wire‘s Arfa Khanum Sherwani speaks to Bundele.