Watch | Assam Elections 2021: What The Numbers Spell For BJP, Future of Regional Parties

Most exit polls had given a clear edge to the BJP, which contested the elections in alliance with the AGP and the United Peoples’ Party Liberal. 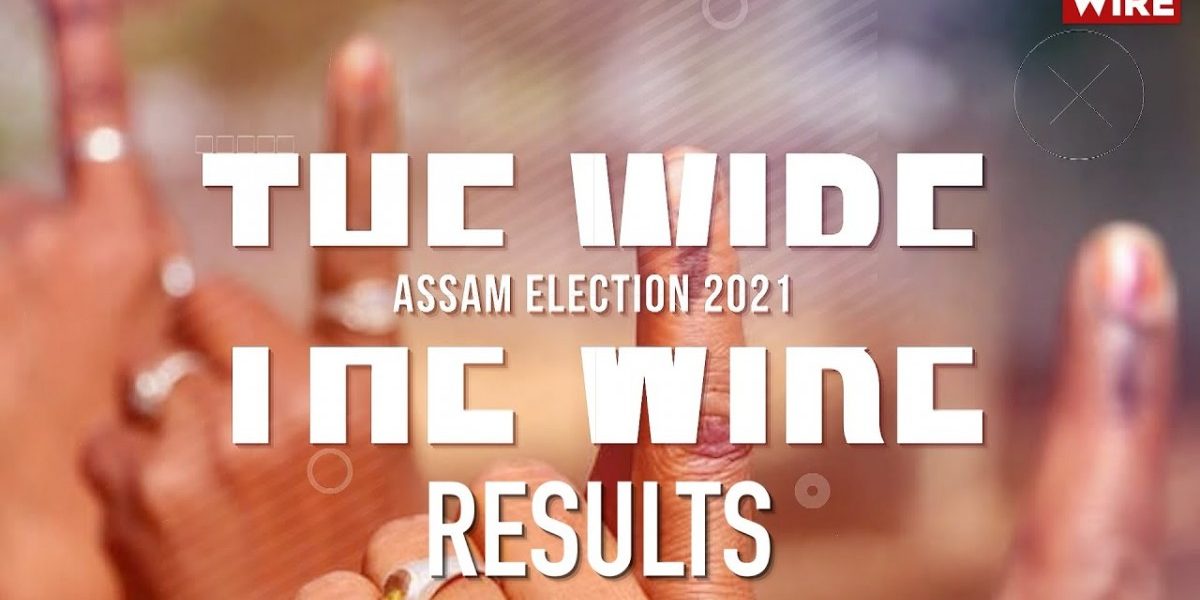 The Bharatiya Janata Party-led alliance is all set to rule Assam for another term. Counting started at 8 am in 331 designated halls where the Election Commission had put in place various measures to ensure strict adherence to COVID-19 protocols, as the state has witnessed a surge in cases. A three-tier security apparatus had also been installed outside the counting centres.

Over 82% of the 2.33 crore voters exercised their franchise during the polling held on March 27, April 1 and April 6.

Most exit polls had given a clear edge to the BJP, which contested the elections in alliance with the AGP and the United Peoples’ Party Liberal. The Congress, on the other hand, formed a ‘Grand Alliance’ with the All India United Democratic Front, Bodo People’s Front and several other parties.

While Congress had contested 122 seats in the 2016 elections, this time round, it contested in 94 seats while its major allies, AIUDF and BPF, fielded candidates in 14 and 12 seats respectively. The other allies – RJD, Anchalik Gana Morcha, CPI (M) and CPI(ML) – contested one seat each.

The Wire’s National Affairs Editor, Sangeeta Barooah Pisharoty, breaks down what the current numbers spell for the BJP and the future of regional parties in the state.