Watch | As Farmers Plan to Intensify Protest, What Will Be the Next Step? 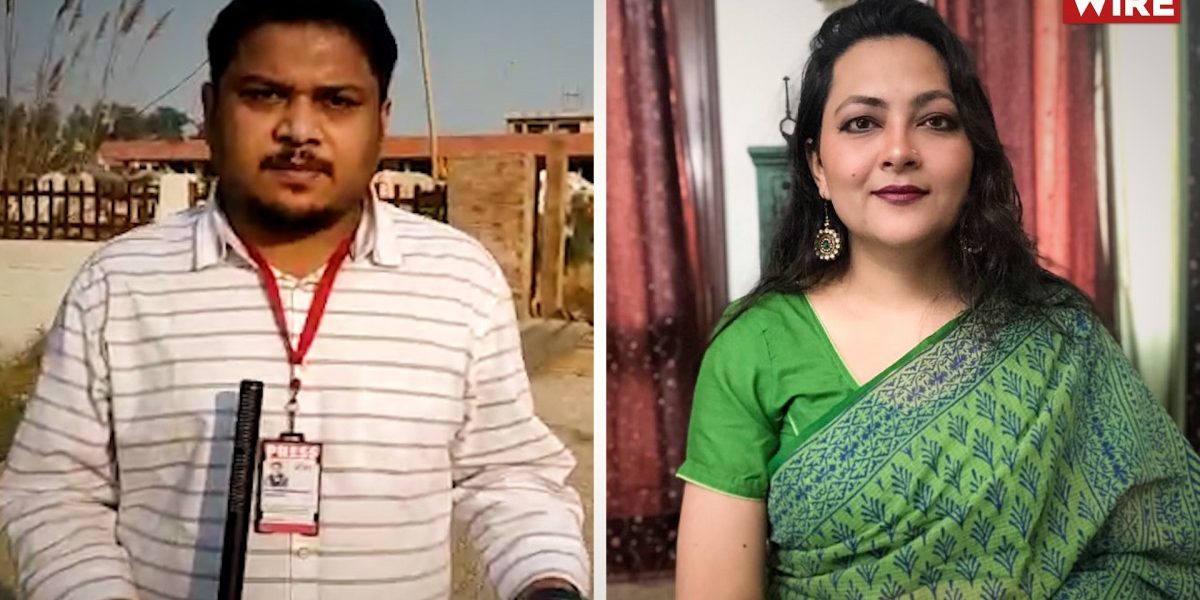 After several weeks of protests against the hastily passed agriculture laws, the Centre on Wednesday came up with a set of draft proposals, diluting some provisions of the laws. However, some farmer union leaders have expressed utter disappointment with the proposed amendments and decided to continue their agitation over the coming days.

Arfa Khanum and Ajoy Ashirwad Mahaprashasta discuss the ongoing movement against the Narendra Modi government’s new farm laws and what could be the farmers’ next step in light of talks failing to make any headway.