Watch | 'Artists in Kashmir Are Unable to Express Freely'

Shiekh Zameer Ahmad, a painting artist from Old Town Baramulla, says artists are under limitations and their freedoms have been curtailed. 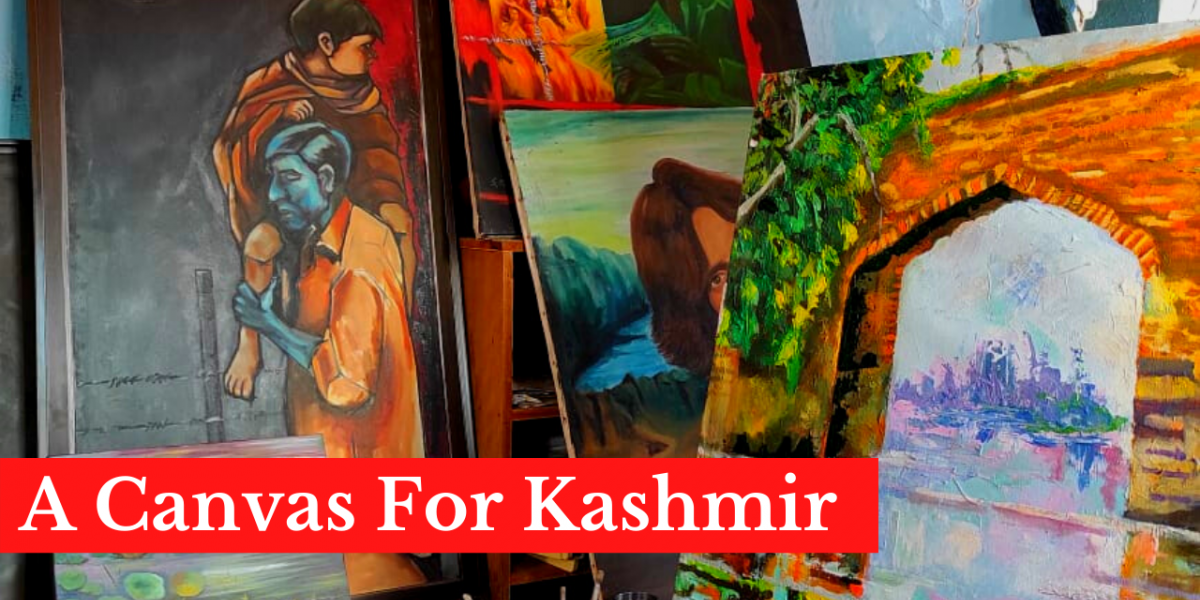 Meet Shiekh Zameer Ahmad (40), a painting artist from Old Town Baramulla, Kashmir. He has been painting since his childhood and believes that he inherited it from his father. In a cross-firing between militants and the army in the early 1990s, His father was killed outside his home when Zameer was only seven years old. Zameer has won various national level painting competitions and has exhibited his work in several other countries including Dubai and Turkey. He had planned to hold an exhibition in France last year, but could not do it due to months-long lockdown in Kashmir after the removal of Article 370.

He says he loves to paint on any subject, but conflict in Kashmir has influenced his mind and that his why his paintings in Kashmir mostly show pain and sufferings of people. He says artists in Kashmir, like journalists or other artists, are under limitations and their freedoms have been curtailed that is why they are unable to express freely. He says his work so far is just a small spark of huge fire burning inside him that will come out through his paintings only once limitations and restrictions are removed.