Watch | Are Religious Conversions a Threat to India? 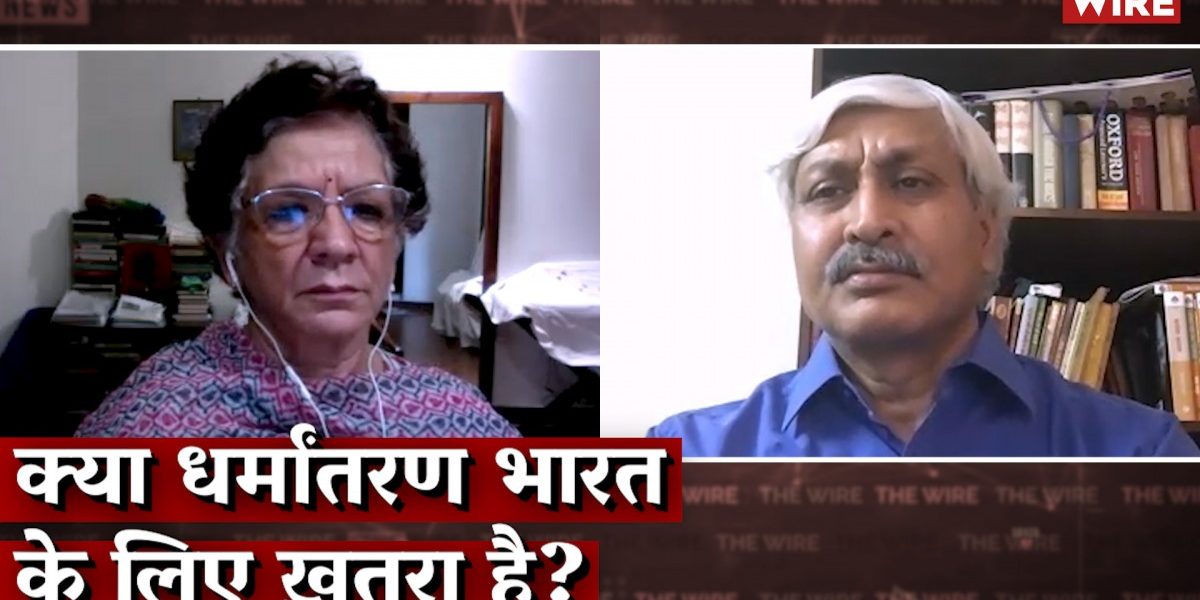 The issue of religious conversions is once again in the news. The Uttar Pradesh police recently claimed to have busted a “religious conversion racket” in Delhi. Two people have been arrested and booked under several sections of the IPC besides the harsh National Security Act (NSA).

On the other hand, a similar issue of ‘conversion’ has also emerged from Jammu and Kashmir, where the families of two Sikh women have claimed that they were “forcibly converted” to a different religion.

Earlier, states such as Uttar Pradesh, Gujarat and Madhya Pradesh had booked several Muslim men under anti-conversion laws accusing them of the bogey of “love jihad”.