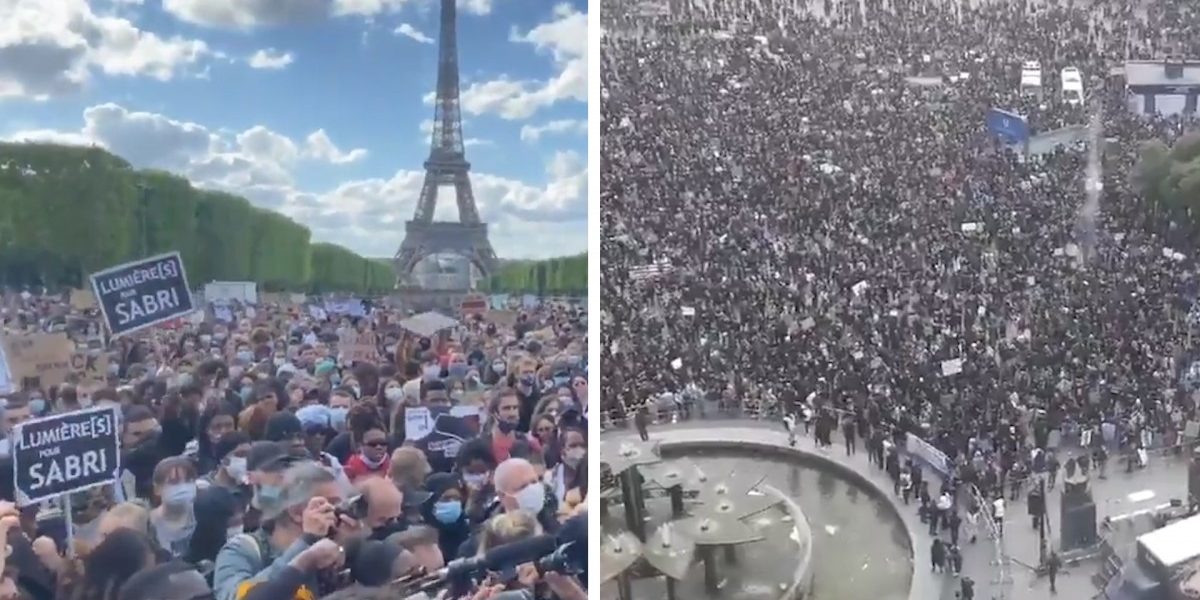 Even as anti-racism protests have been reported across the world as a response to the death of African-American George Floyd in Minneapolis in the US, more instances of police brutality have been reported. A video of police shoving a 75-year-old man to the ground went viral. A spokesperson from the Buffalo Police Department said the man “tripped & fell”, even though video footage shows the police pushing the man to the ground.

In Washington D.C., the mayor renamed a street to Black Lives Matter street as thousands continue to protest.