The Wire's Arfa Khanum Sherwani discusses the show against which FIRs were filed with senior journalists N.K. Singh and Umakant Lehariya. 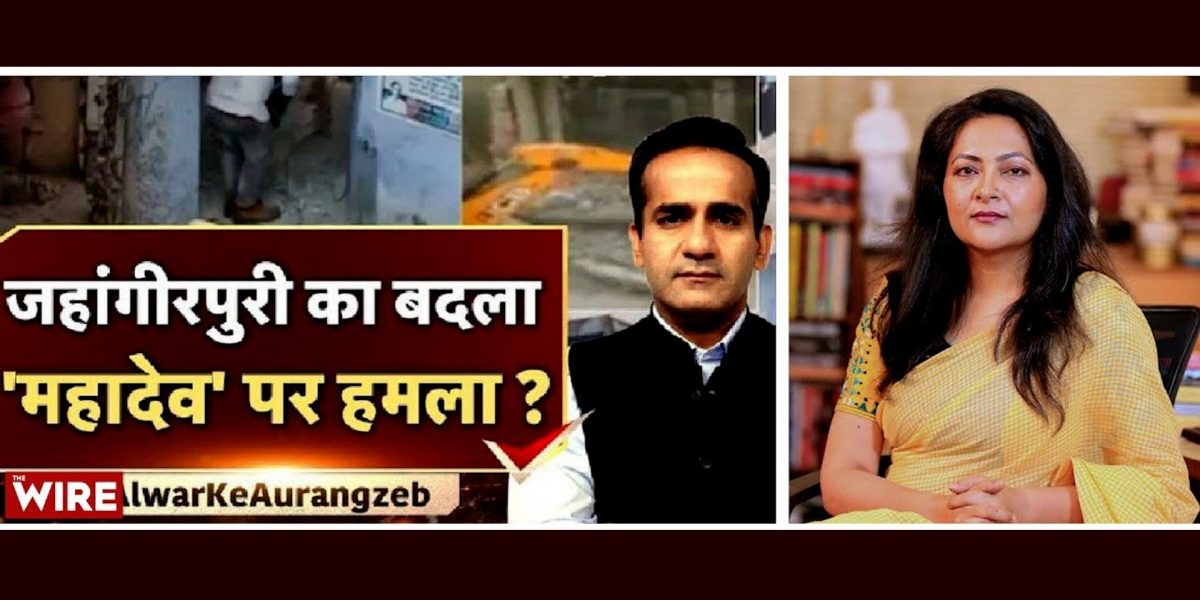 During his show on April 22, Chopra said, “It is such a big coincidence that two days after a bulldozer was used to demolish the gate of a mosque in Delhi’s Jahangirpuri, three temples were demolished in the Alwar district of Rajasthan. One of the temples is 300 years old. Is this a mere coincidence or are these events interconnected? Is this revenge for Jahangirpuri?” It was also claimed that the temples were being razed in Alwar under the Congress government’s watch.

The Wire’s Arfa Khanum Sherwani discusses the show against which the cases were filed with senior journalists N.K. Singh and Umakant Lehariya.