Watch | A Conversation With Pankaj Tripathi on Life, Acting and 'Gunjan Saxena' 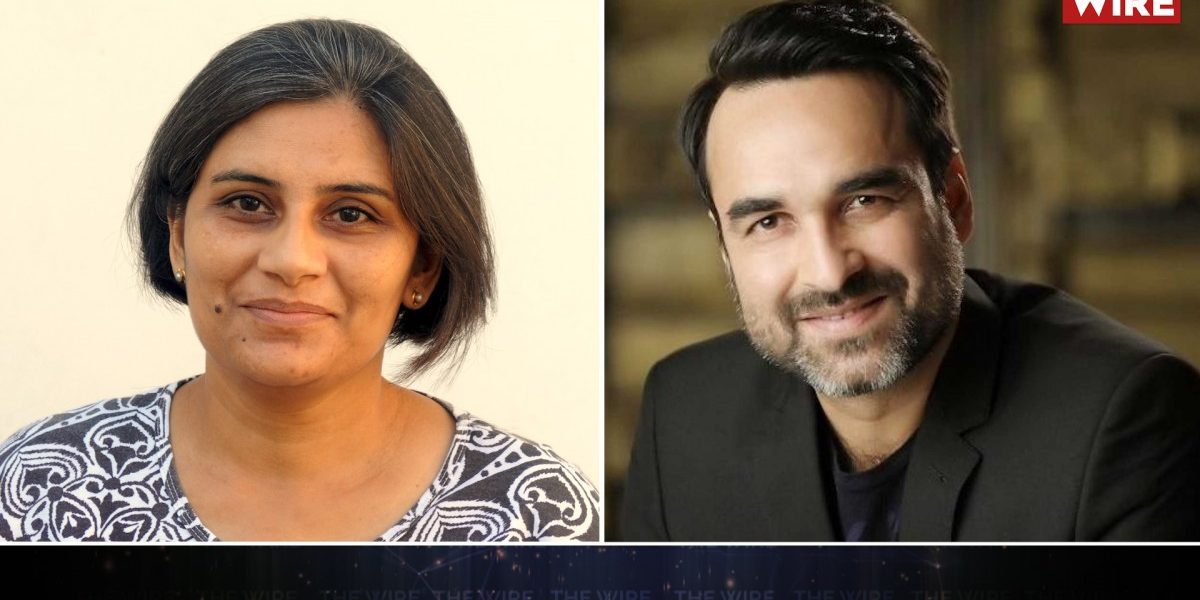 Namrata Joshi interacts with actor Pankaj Tripathi, who plays Gunjan Saxena’s father in the recently released Netflix film Gunjan Saxena. With this character, the actor has continued to act in films centred around women or with a female protagonist. The actor discusses the film, rights of women and other issues in this video.