In the first episode of 'Beyond The Headlines,' Siddharth Varadarajan questions why only Muslim husbands – and not all men – should be punished for abandoning their wives illegally. 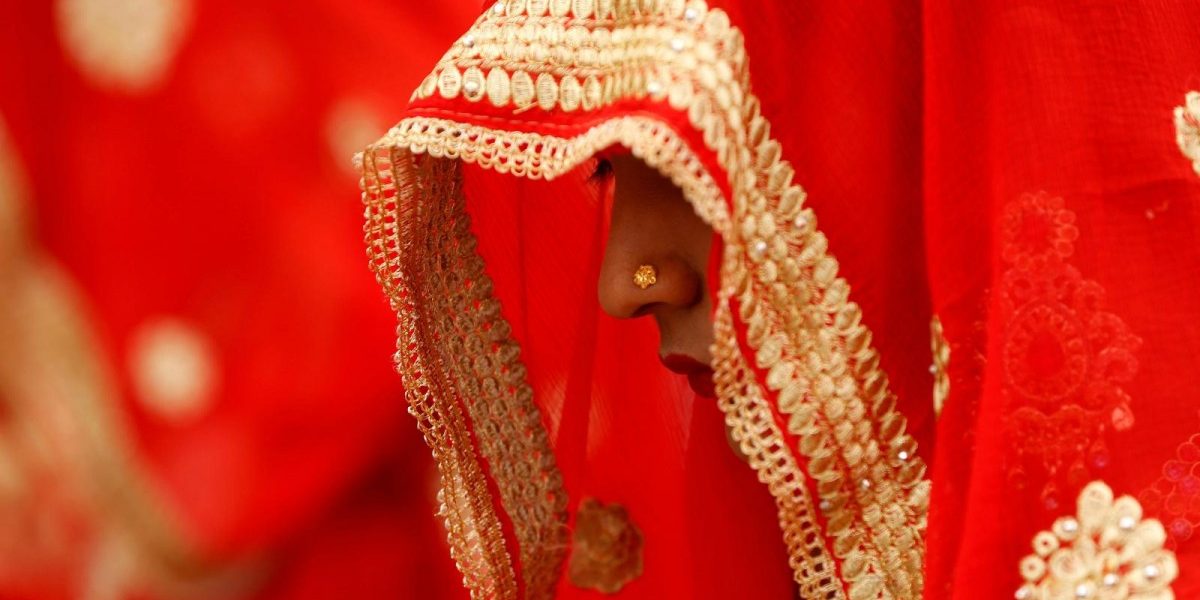 In the first episode of ‘Beyond The Headlines,’ Siddharth Varadarajan argues that contrary to what Union minister Prakash Javadekar has claimed, the Triple Talaq Bill is flawed and does nothing for the rights of women.

In this episode, Varadarajan proposes a solution to the flawed Bill and says that it will truly be inclusive and a step towards gender equality only if it punishes all Indian men who abandon their wives illegally – and not just Muslim men.

The Modi government, however, is not interested in a reasonable proposal like this, which underlines the fact that they are using the Bill as a bogey to polarise the Indian society.