Watch: Sterilisation Turns Fatal at a Government Hospital in Bundelkhand

The sexual health landscape in Bundelkhand is, like everything else in the region, often ridden with deeply patriarchal mores. 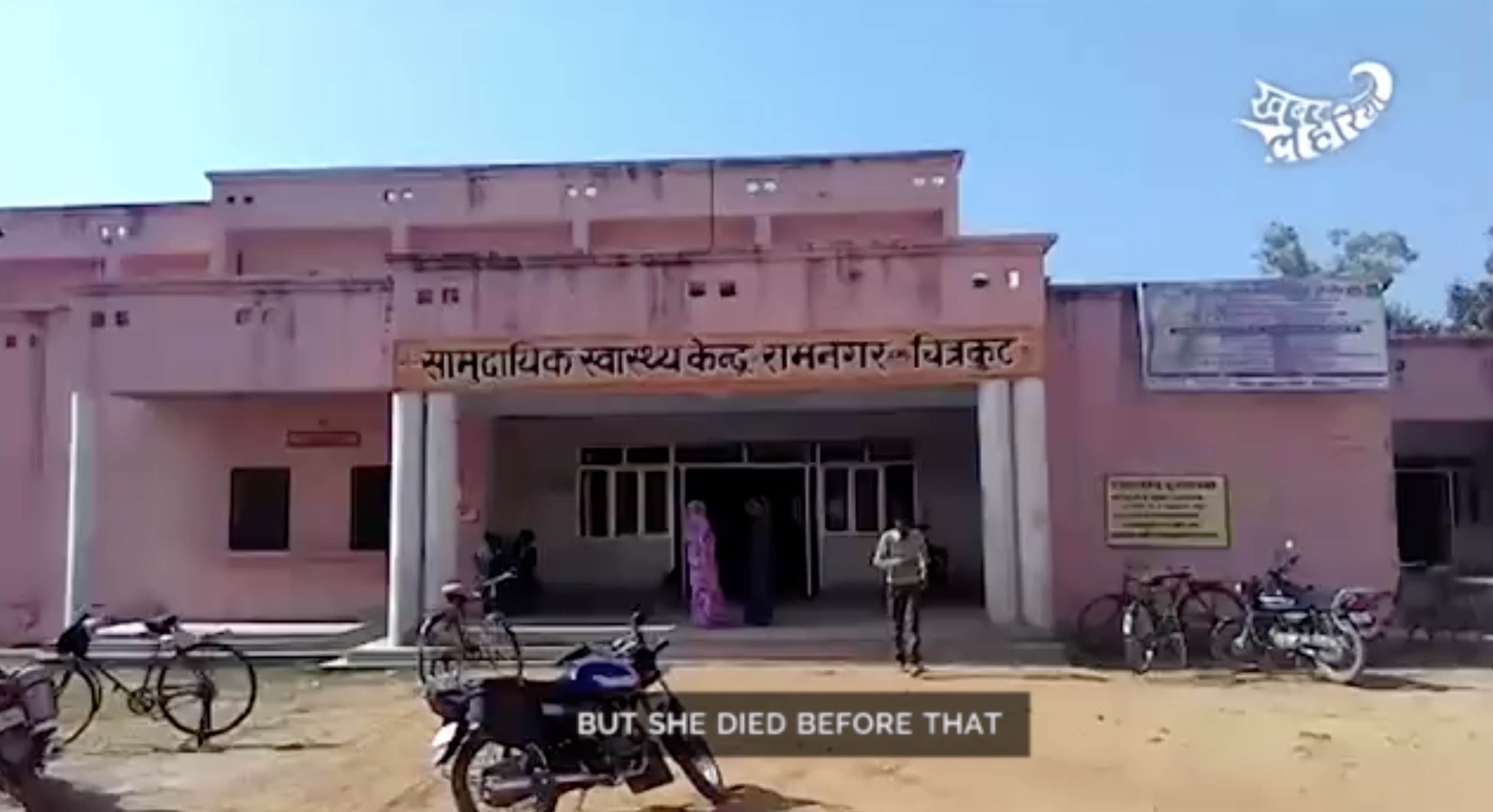 The sexual health landscape in Bundelkhand is, like everything else in the region, often ridden with deeply patriarchal mores. Safe sex practices, pregnancies, child care and maternal health all fall under the ever-burgeoning list of responsibilities doled out to women in a cycle that perpetuates her inferior status to men.

In a scenario like this, the prevention of pregnancies also becomes an issue of serious concern for women. Unable to cope with children, domestic tasks and economic hardship, she often resorts to surgery, opting for a “nasbandi” (tubectomy).

A man getting a vasectomy is not really seen as an option. It is an accepted fact, rarely questioned and embedded in the very cultural fabric of Bundelkhand, that the man shouldn’t have the procedure because it will lead to his “kamzori“, a physical and sexual weakness.

The ironies of the fear of debilitating post-operation illness for men, especially in a context where women are labouring both on the fields and at home, are painfully ignored.

Moreover, women are often said to be pressurised to get tubectomies by government health departments – a surreal world in which ‘reproductive health’ seamlessly overlaps with government targets and incentives. Threats are allegedly issued and no information is provided to women who are the purported objects of care.

And so when Shanti from Chitrakoot district left a nasbandi operation, nobody questioned why she never returned.