The touching relationship between one of the last Jewish residents of Kochi and her Muslim caretaker. 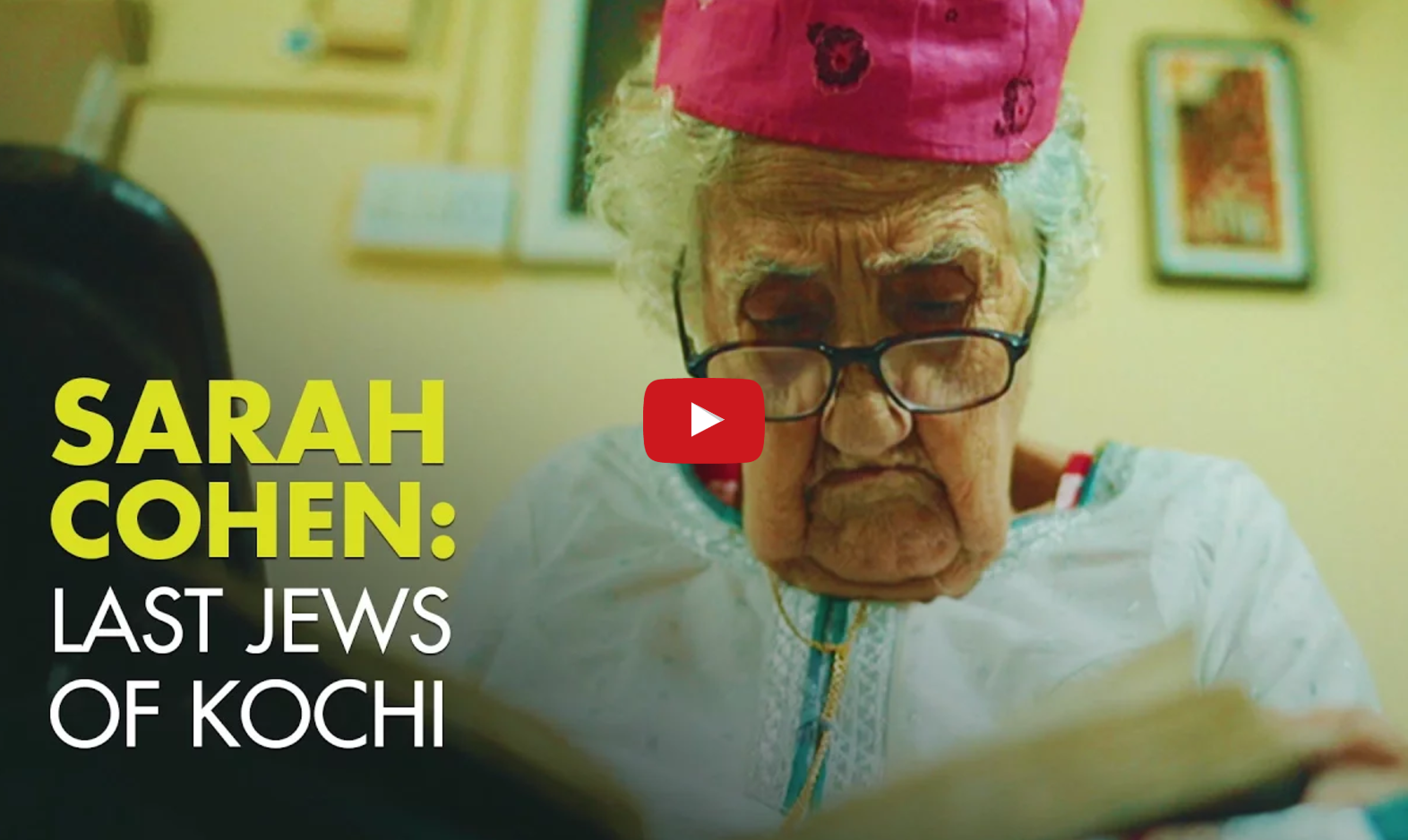 Sarah Cohen’s Hand Embroidery is a world famous store selling Jewish specialty items in ‘Jew Town’, Mattancherry in Kerala. The 95-year-old, affectionately called Sarah Aunty is one of the last remaining members of the Cochin Jews (also known as Malabar Jews) in the city. Her caretaker, Thaha Ibrahim, fondly remembers the glory days of Jew Town, when both sides of the street were home to members of the Jewish community.