Watch | 'Our Govt Has Made the People of Bihar Proud': Binod Sharma, BJP Spokesperson 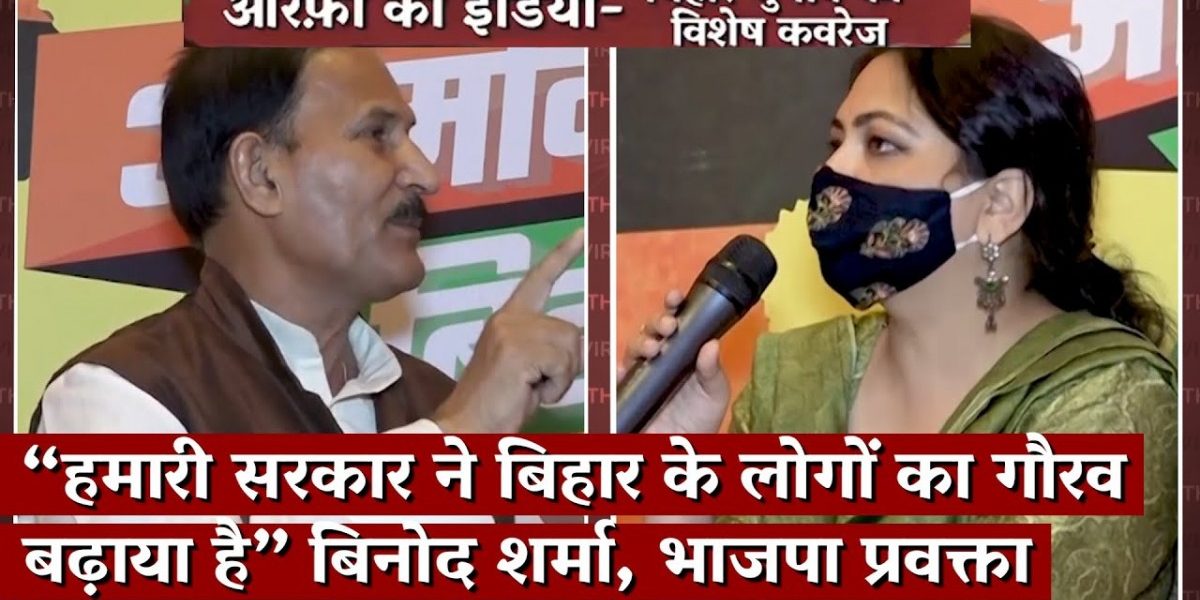 In the lead up to the Bihar assembly elections, the discussion has been centred around the high unemployment rates in Bihar and the lack of quality education. A recent report says that about 46% of the population in Bihar is unemployed. Coupled with lack of access to education, this has seen an exponential increase in migration. Generally, people who are unable to get jobs and are forced to take up contractual work and survive on wages.

Apart from these issues, people feel that the JDU-BJP government led by Nitish Kumar has not taken any steps for the problem of floods in the state, which has also been one of the major causes of migration in Bihar.

The Wire‘s senior editor Arfa Khanum Sherwani speaks with Vinod Sharma, BJP’s spokesperson in the current NDA government in Bihar. He addresses these issues, and claims that the state government has given reasons for the people of Bihar to people “proud”.