In the latest episode, Siddharth Varadarajan on how violence was allowed to occur in the national capital. 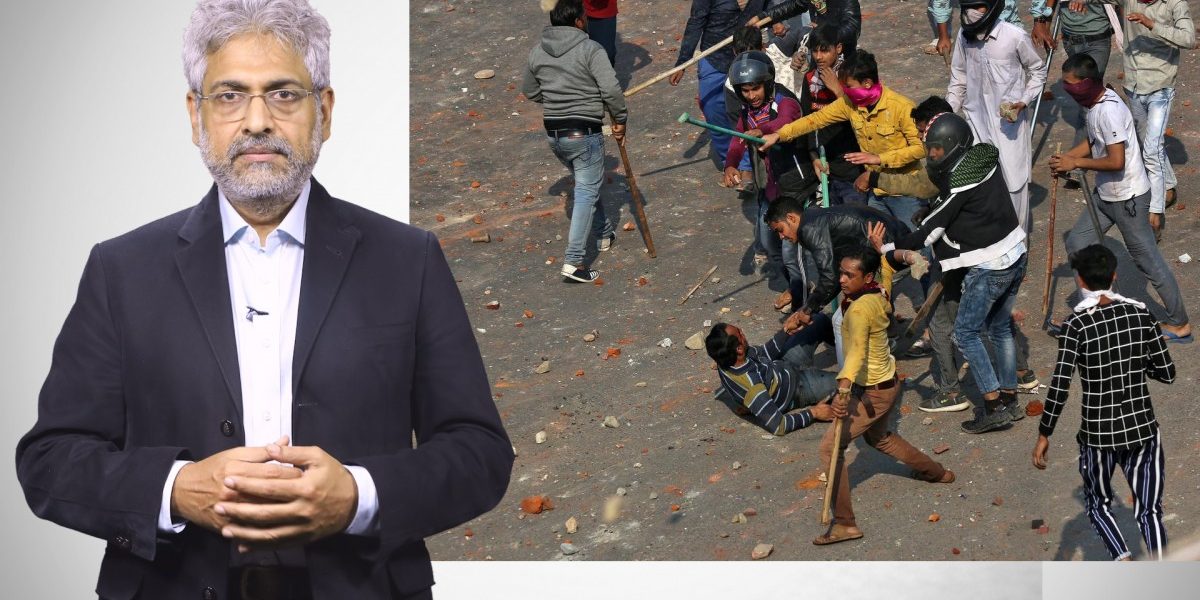 Don’t be confused by the big media narrative of pro- and anti-CAA protestors fighting it out in the streets of Delhi. And for heaven’s sake don’t fall for the ludicrous claim made by the Minister of State for Home Affairs G. Kishan Reddy that the continuing violence is a “conspiracy to defame India”.

As the death toll from the Delhi Riots inches towards 30, I want you to remind yourself that until violence was cynically unleashed on the women and children protesting the Citizenship (Amendment) Act in different parts of North East Delhi – most of whom are Muslim – the national capital had witnessed 70 days of peace.

That’s right, 70 days of peaceful protest across multiple locations. There was no stone pelting, no mobs on the rampage, no burning of shops and homes, only people sitting on dharna, surrounded by the national flag, copies of the preamble of the constitution and portraits of national icons like Dr BR Ambedkar, Mahatma Gandhi and Maulana Azad

So why did violence suddenly engulf the city? Who willed it? Who allowed it to happen? Siddharth Varadarajan on the Delhi riots.