#BeyondTheHeadlines | What Revoking Articles 370 and 35A Would Mean for Kashmir 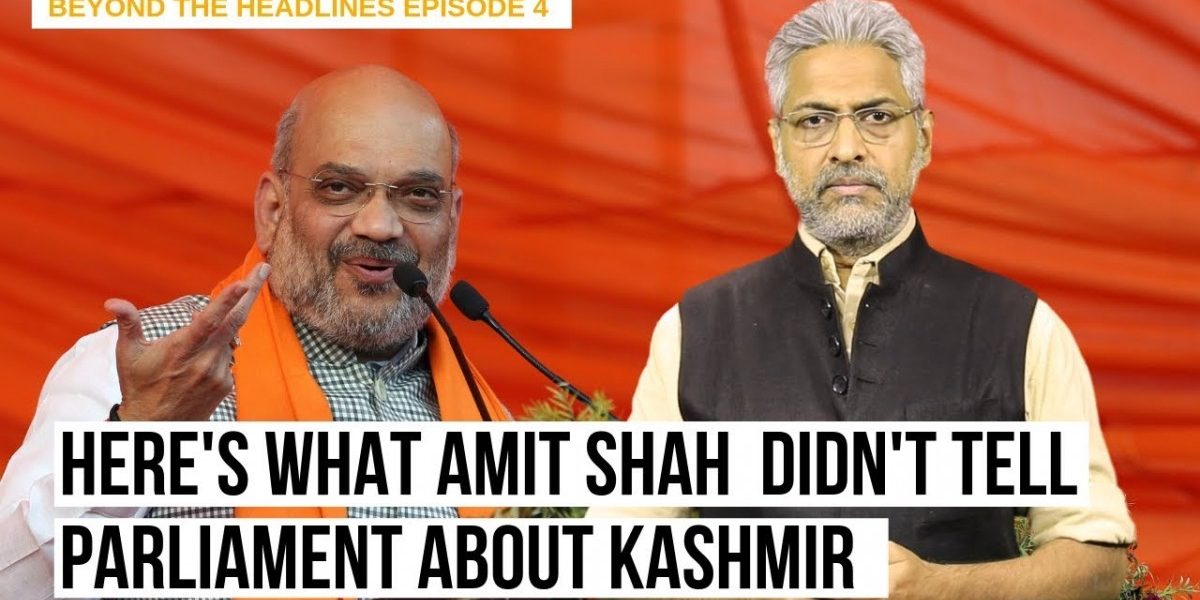 In the fourth episode of ‘Beyond The Headlines’, Siddharth Varadarajan sharply analyses home minister Amit Shah’s Rajya Sabha speech and explains why the BJP’s failure to conduct assembly elections in the state is a big deal.

He describes how the saffron party breached its commitments under the ‘Agenda of Alliance’ that was signed between the PDP and the BJP. He says that the abrogation of Articles 370 and 35A is only going to worsen the situation in Kashmir.