No Longer the BEST: What Ails Mumbai's Public Road Transport?

While striking employees have not backed down to the management's threats, tackling ridership decline may prove a tougher battle. 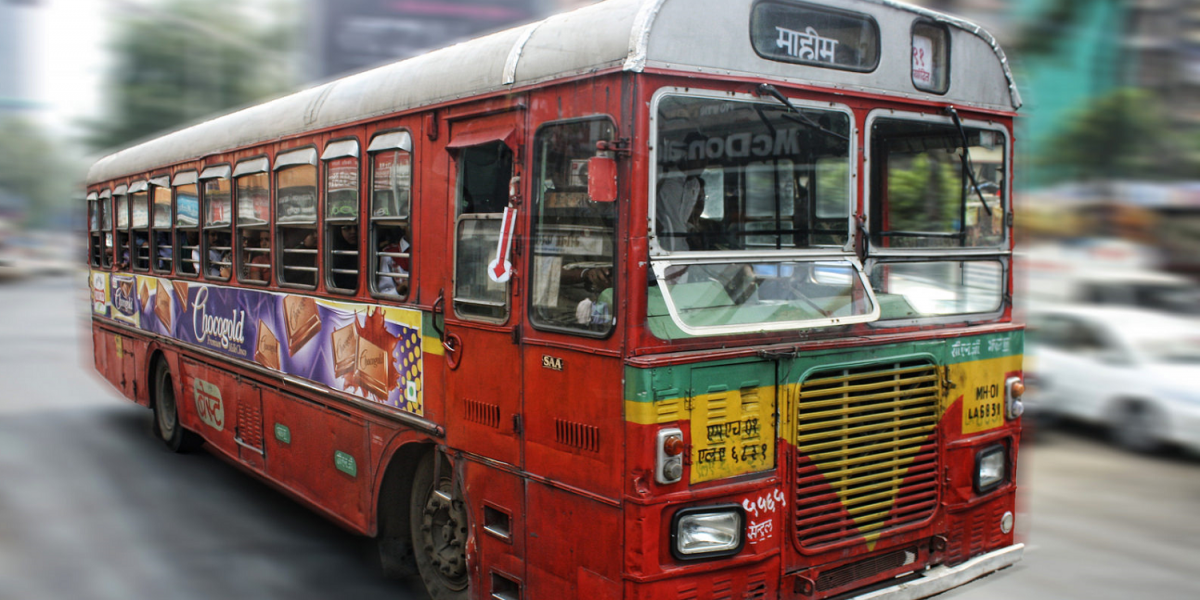 Mumbai: On January 9, when warning notices reached the residents of Bhoiwada and Parel colonies of Brihanmumbai Electric Supply and Transport (BEST) workers, they knew it was the beginning of a longer fight. A day earlier, nearly 32,000 BEST workers went on an indefinite strike after their long- standing demand for better wages and working conditions was not met.

As a retaliation, authorities decided to issue notices asking the workers to vacate the company-provided houses if they did not withdraw from the strike.

Public road transport in Mumbai is run by the city’s municipal corporation and for the past few days, 3,700 buses have been off the streets, causing hardship to approximately 25 lakh daily users. But unlike in the past, when public road transport strikes crippled the city, commuters have found a way around by using the other options – autos, taxis, suburban trains, app-based cab aggregators and even the fledgling metro line.

The falling ridership chronicles the declining importance of the publicly owned utility, once the pride of Mumbai. The numbers tell the story. Official data shows patronage has reduced by over 10 lakh in the last six years. From 45 lakh passengers a day, officials claim the passenger patronage has dropped to 25 lakh. The undertaking has already incurred a loss of Rs 20 crores as the workers’ union strike entered the eight day, the longest ever in BEST’s history. 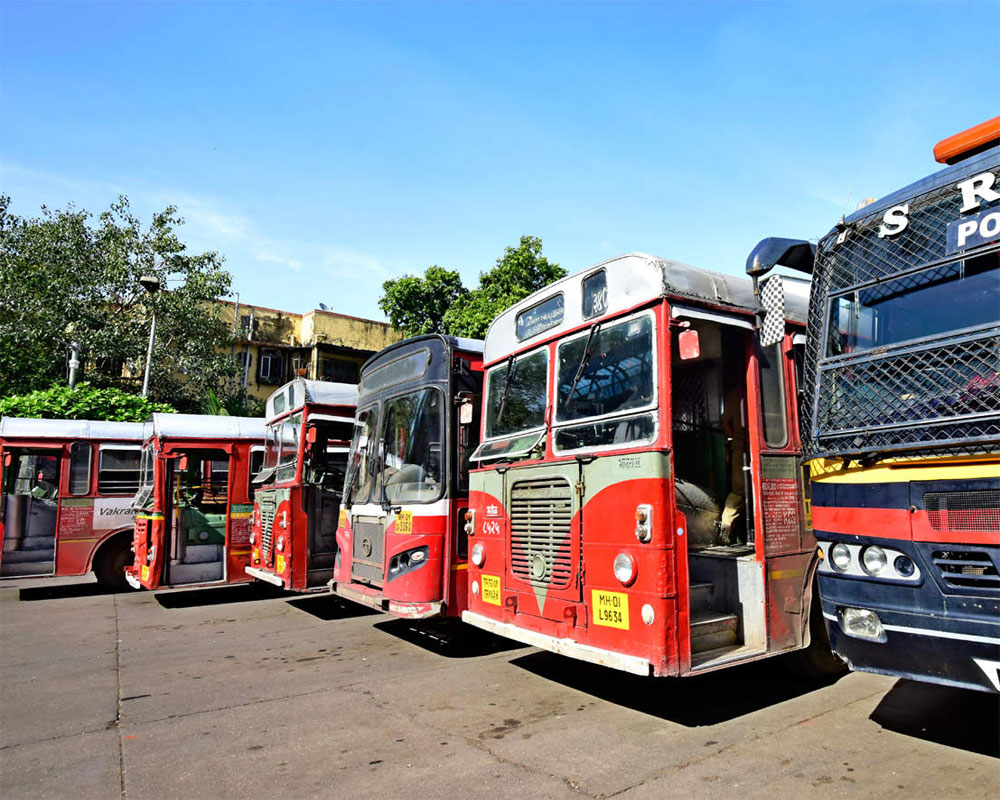 Living up to its name

Since the inception of BEST’s transport division in 1947, bus services were provided at a subsidised rate. For over 70 years, BEST lived up to its name. But the number of buses have been reduced, routes have been cut and staff strength reduced – currently, it stands at 32,000 personnel.

While municipal corporation officials say that losses cannot be subsidised forever, experts blame the policy of deliberate neglect for the service’s decline. The goal, say some experts, is to bring in private players or even privatise the service, something the city has resisted so far.

Acting on a public interest litigation (PIL) filed on January 14, a Bombay high court division bench of Chief Justice Naresh Patil and Justice N.M. Jamdar directed the state government-appointed committee to negotiate with the striking union. It was also directed to submit a report clarifying its views on some of the urgent demands of the employees. The court directed the BEST union and state bodies to resolve the issues in a congenial environment to ensure minimum inconvenience to the public.

In 2016, the Supreme Court ruled against a ‘cross-utility model’. Since then, transport services have deteriorated as funds have been unavailable. Outgoing employees bore the brunt this direct impact, losing out on a huge sum of their entitled gratuity and other post-retirement benefits.

The apex court’s ruling and the declining profit provided the municipal corporation with an opportunity to shift towards privatisation. A year ago, the BEST was keen to wet lease 225 buses, including 100 air-conditioned mini buses, for a period of seven years.

During the on-going strike, BMC commissioner Ajoy Mehta once again touted the possibility of part-privatisation of its transport arm as the only way to salvage the undertaking.

A group of concerned citizens under the banner of ‘Aamchi Mumbai Aamchi BEST’ (Our Mumbai Our BEST) have written to Mehta arguing that like healthcare, education, water supply, waste disposal and sewerage, public transport must be run not to make a profit, but as an essential service. They suggest a merger of the BEST’s budget with that of the civic corporation, making it easier to allocate funds. The municipal corporation has turned down this demand.

A state of crisis

Public transport infrastructure in the city has long been in a state of crisis. The local railway services, also known as the city’s lifeline, have not been able to keep up with the growing population. Trains are packed beyond their capacity, often leading to accidents, with an average of nine persons dying on the tracks every day. 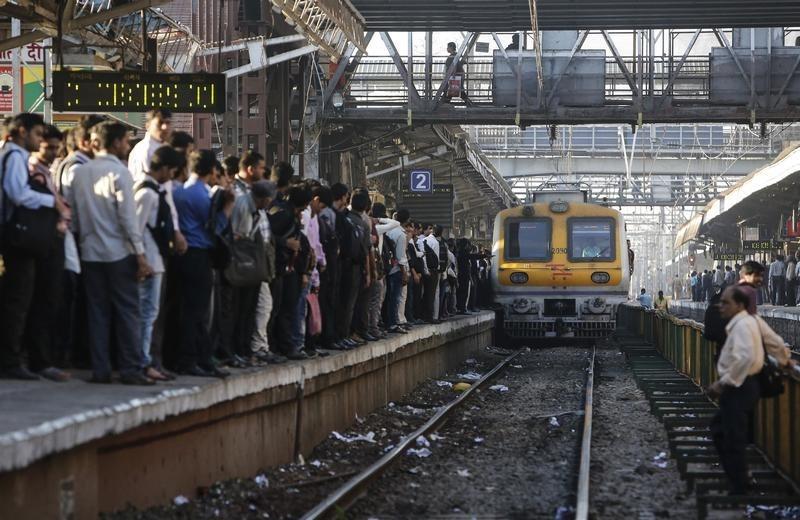 Bus services are considered too slow, tardy and limited in a city where speed and long-distance commutes are critical. Younger professionals and even students who once relied on BEST, now prefer cabs or their own vehicles. The density of cars and two-wheelers has been rising steadily. The government too privileges private vehicles while planning road infrastructure.

The BEST management is mulling over a 50% hike in fares. But this could make buses unaffordable for many, forcing a further decline in passengers. In an election year, this may not be the best option.

The workers and their families have so far resisted the threats of the BEST management. Many workers left the Shiv Sena union when it decided to withdraw from the strike. But while this solidarity and determination may win the day, the falling numbers and rising losses will be difficult to reverse. A once proud institution that has served the city – especially its working classes – now appears to be in terminal decline.