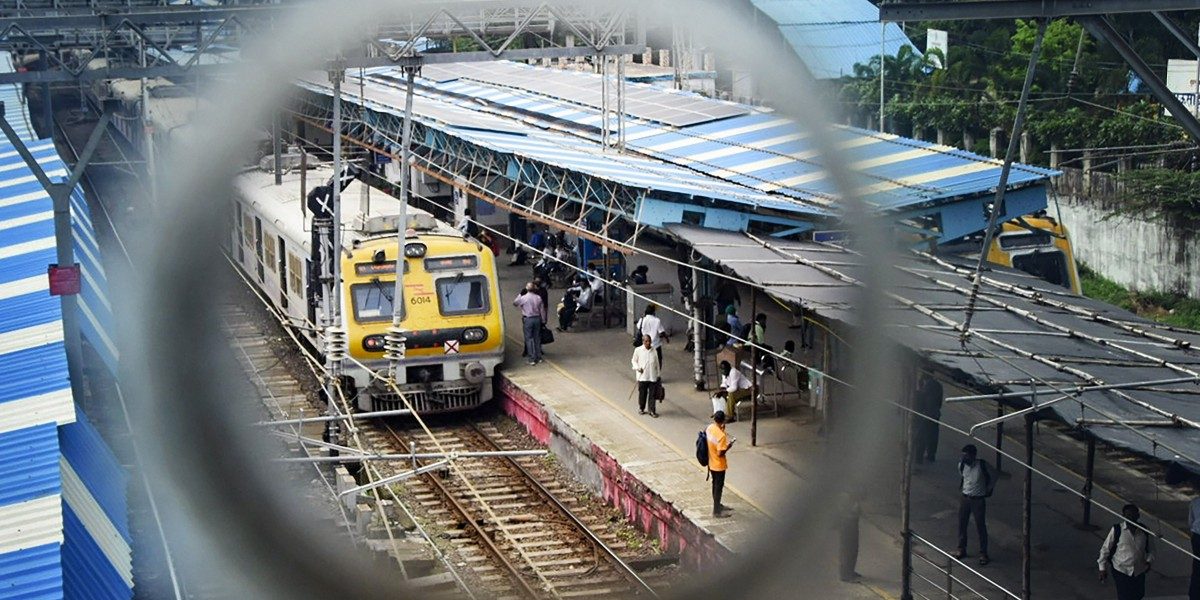 New Delhi: Large parts of Mumbai reported a major power outage on Monday morning due to a technical failure, bringing train services to a halt, among other things.

Indian Express has reported that Maharashtra Chief Minister Uddhav Thackeray has called for an immediate probe into the fault that led to the outage after discussing the matter with Minister for Energy Nitin Raut.

Railway services across city on the Western Railway and Central Railway had come to a grinding halt, with both the networks blaming the power cut from Tata Power (their power supplier) for it.

Multiple operators, including the state-run BEST, Adani Electricity and Tata Power supply power to the city. Such a disruption in the financial capital was unprecedented, according to reports.

Tata Power, which is into both generation and distribution, attributed the power outage to a simultaneous substation tripping at 1010 hrs at state-run transmission company MSETCL’s two substations in the suburbs of Kalwa and Kharghar.

Raut said power supply will resume soon, as officials were working on it on a war footing. As the afternoon progressed, power at many pockets including the Bandra Kurla Complex business district, Lower Parel and South Mumbai started resuming.

Raut also said maintenance work was on in MSETCL’s 400 kv Kalwa-Padgha line when the technical fault happened in circuit number 2, which was taking the entire load at the time as circuit 1 was shut.

MSETCL is responsible for getting power till the Kalwa substation from generating stations across the state, from where distribution companies like Tata Power and Adani Electricity take it to the consumers, the source said.

As part of islanding system, a thermal based power plant each of Adani at Dahanu and Tata Power (Trombay) are expected to supply power.

The outage, which was first reported at 10:05 am, was initially expected to have been resolved in an hour.

1/2. In view of interruption in Traction power at 10.05 hrs due to Grid failure of Tata Power company, services btwn Churchgate & Borivili are suspended. It shall be resumed as soon as traction power supply is restored.
Commuters are requested to cooperate @drmbct@RailMinIndia

#PowerOutage
Mumbai Suburban trains on CR held up due to grid failure. We will update ASAP. Kindly bear with us.

Tata Power on Monday said there was “simultaneous substation tripping” at state-run MSETCL’s two facilities, which led to a major power outage in the financial capital and surrounding areas.

It said the tripping at the Kalwa and Kharghar sub-stations at 10:10 am caused a huge dip in frequency in the Mumbai transmission system, leading to the tripping of power supply.

“Restoration work is in progress to bring supply from the 3 Hydro units and Trombay units once the MSETCL (Maharashtra state electric transmission company) transmission lines are connected,” the Tata Power statement said.

With work-from-home (WFH) becoming the norm across vital industries like banking, finance and information technology, employee output was also impacted as many residences do not have electricity backup in a city which generally has stable power.

In some instances, the snapping of power came at the most unfortunate moment, which resulted in incidents like employees in an upscale business complex getting stuck in the elevator in the times of social distancing.

After a few difficult minutes, the employees were safely evacuated, as per a video doing rounds on social media.

With the number of COVID-19 infections still very high and many patients recovering in hospitals including specially-created facilities rendering services like oxygen supply, Municipal Commissioner of Mumbai I.S. Chahal instructed staff to bolster diesel supply to last up to eight hours and also scout for mobile diesel generator vans which are used at film shoots as a standby.

An industry source told PTI it took longer than expected for the power supply to resume because one of the two thermal power stations in the city and its vicinity, which have to act as a ready source as part of an islanding system to avert such situations, took longer to start generating power.

Note: The story has been updated with details of services resuming.