Local politicians are engaged in a game of one-upmanship, wanting to change old names without any logic or understanding of history. 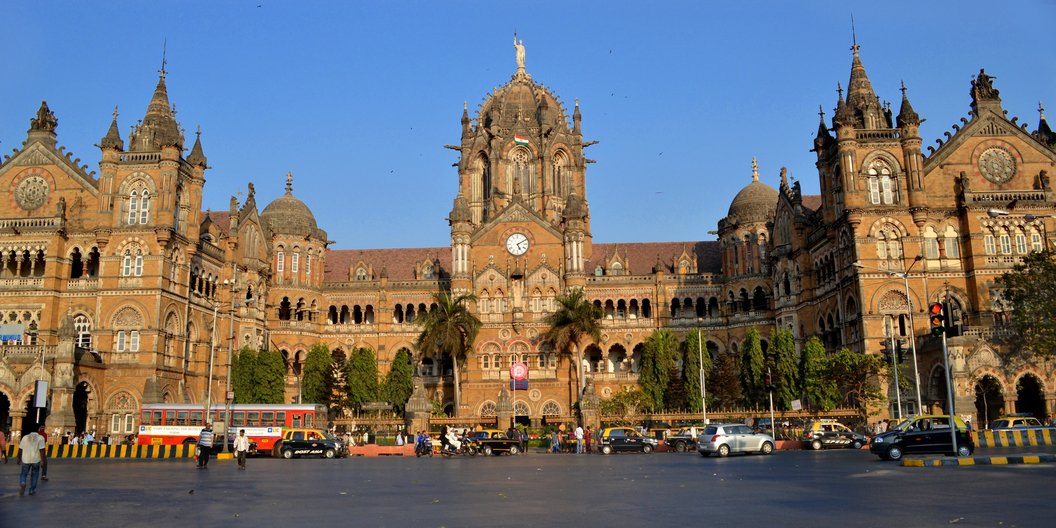 In March 1996, the name of the imposing headquarters of Central Railway in Mumbai was changed from Victoria Terminus to Chattrapati Shivaji Terminus. The colonial name, it was decided, had to go and in its place came in the Maratha hero’s.

That wasn’t enough, apparently. Last week, the Union government gave its clearance to a proposal by the state government to rename it again – now it will be called the Chattrapati Shivaji Maharaj Terminus. Delhi also gave its nod for the renaming of Elphinstone Road railway station in Mumbai to Prabhadevi. More demands have been raised to do away with the old names of many more railways stations.

Politicians now and then get afflicted by the enthusiasm to change names. After independence, streets and neighbourhoods were stripped off names given by the Raj to honour grandees and even small, local officials. Then came the trend of renaming entire cities – Poona became Pune, Cawnpore turned into Kanpur.

The demand to rename Bombay to Mumbai was pending for a long time, but it was the ever accommodating Narasimha Rao who finally said yes. Since then, Bangalore and Calcutta have turned into Bengaluru and Kolkata, both words commonly used in local languages. Madras, which was an entire presidency during the Raj, became Chennai in 1996.

But what the politician proposes is not always what the populace practices. Connaught Place still continues to be called by its old name and in Mumbai, asking a cabbie to take you to Gopalrao Deshmukh Marg will get you blank looks, though Pedder Road, the older name, will work instantly. And only a tiny minority will correctly point you towards Netaji Subhas Bose Road, but everyone knows Marine Drive.

At one time, the emphasis was to revert to ‘native’ names. Now, it is not merely to remove the vestiges of the past but also to impose names that fit an agenda, however ludicrous it may be. Aurangzeb, the Moghul everyone loves to hate, gave way to the ‘good Muslim’ A.P.J. Abdul Kalam in a swift move.

In Mumbai, this pandering has reached ludicrous levels. The BJP in Mumbai is demanding changes not just of railway stations named after colonial officials but in other instances where the names are evocative of local history.

Take Marine Lines, a station on the western railway suburban network that got its name from the nearby Marine Battalion Lines, which now belongs to the Indian Air Force. A BJP leader wants it named Mumbadevi, after a temple located quite a distance away. Indeed, equally absurd is the demand to get rid of the name Charni Road, another station on the line, that got its name from the grazing grounds (charna) nearby a century ago. Some partymen are asking it to be called Girgaum, a prominently Maharashtrian area in the vicinity.

Temples seem to be foremost on the minds of those who want names changed. For instance, they want Elphinstone Road, named after Lord John Elphinstone (governor of Bombay, 1853-1860), to be named after Prabhadevi, a temple that is nowhere near the station. If at all it had to be dedicated to something relevant, the government should have thought of naming it Girangaon (mill village) in honour of the mill workers who lived and worked in the area, and whose hard work built modern Bombay. Those workers have been forgotten, cast away after the great strike of 1982, and still await the houses they were promised.

The BJP in Mumbai is doing everything it can to snatch away the Marathi manoos plank from the Shiv Sena. It has appropriated Shivaji, an icon that has been part of the Sena lore for 50 years – the insertion of ‘Maharaj’ in the railway terminus’s name was not a Sena demand. At the same time, the constant invocation of temples – a brand new station has been called Ram Mandir – fits in well with the party’s stated Hindutva agenda.

Where will this lead to? The possibilities are limitless. There is no dearth of Moghul (and other Muslim rulers’) names all over the country. Ditto British colonials. At the same time, there are temples and deities galore and mythical legends of the hoary past. Less than two years ago M. Venkiah Naidu suggested that Delhi could be renamed as Indraprastha or Hastinapur – it is casual airings like this that eventually become policy. Ahmedabad to Karnavati too is an idea that has been floating around for a long time. In Maharashtra, Ahmednagar and Aurangabad could be prime candidates for a name change.

In all the presidency towns and other centres where the Company and later the Crown operated, there are vast numbers of references to British officials. Mumbai, Kolkata, Chennai and Bengaluru have so far let several names remain undisturbed, but for how long?

At one level, the impulse to do away with colonial names is understandable, but to do it indiscriminately is shortsighted. We can’t wish away the past. Besides, many of the officials contributed to the development of the towns and cities where they worked. And how far does this go back? Are we going to rename the Taj Mahal because it was built by Shah Jahan, who, according to the Sangh way of thinking, was an invader? One might also ask if getting rid of Elphinstone Road and calling it Prabhadevi will result in divine intervention that will make train journeys in Mumbai better.