Doshi's designs are seen in some of the most iconic buildings in India. He has won the top honours in his field. 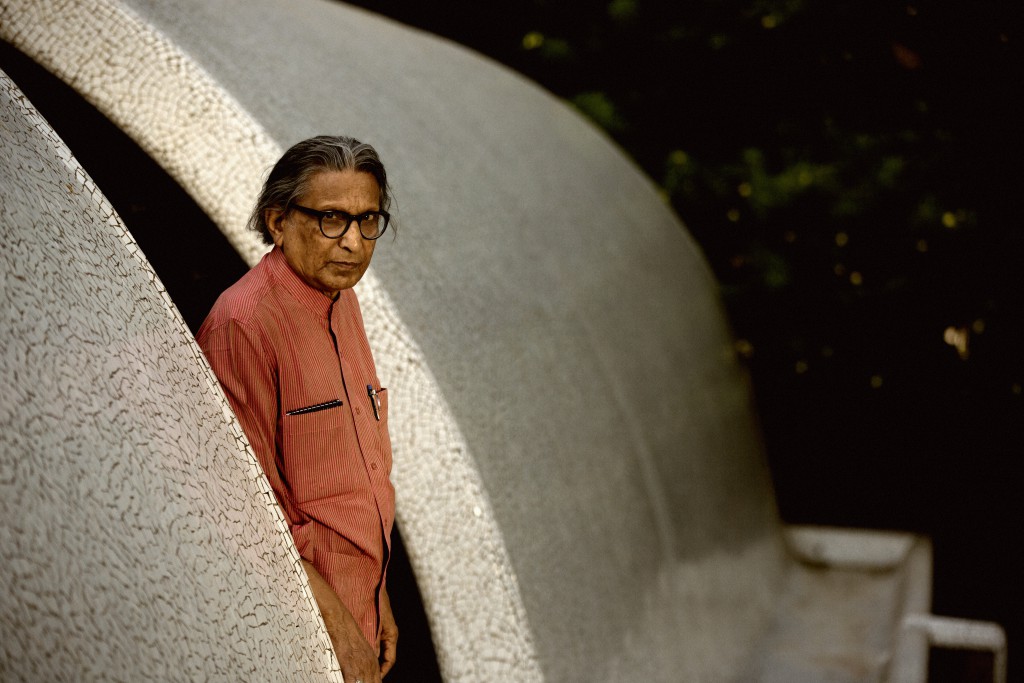 Doshi’s architecture is seen in some of the most iconic buildings in India, including the Indian Institutes of Management in Bengaluru and Udaipur, the National Institute of Fashion Technology in Delhi, along with the Amdavad ni Gufa underground gallery , the Centre for Environmental Planning and Technology, the Tagore Memorial Hall, Institute of Indology and Premabhai Hall, and the private residence Kamala House – all in Ahmedabad.

His designs for the Aranya Low Cost Housing project in Indore were awarded the Aga Khan Award for Architecture.

As tributes poured in on social media, many wrote that he would be considered as India’s greatest architect.

“My works are an extension of my life, philosophy and dreams trying to create treasury of the architectural spirit,” Doshi had said after receiving the 2018 prize.

In 2022, he was awarded the Royal Institute of British Architects’ Royal Gold Medal. He has also received the Padma Shri and the Padma Bhushan.

Deeply saddened to hear #BVDoshi is no more. An end of an era. Most eminent Indian architect & a special human being. One of my father’s closest friend and mentor. I was so fortunate to have spent so much time with him. A great loss to all of us whose life & work he has touched. pic.twitter.com/qZeiryo0aN

The Society is saddened to hear of the passing of the great BV Doshi, aged 95. Winner of the Pritzker Prize and RIBA gold medal, his visionary urban planning and social housing helped shape twentieth century India. pic.twitter.com/CQCefyOVyv

BV Doshi, widely regarded as one of the finest architects of modern India, a protege of Le Corbusier and a maker of some of the finest structures in Ahmedabad and beyond, has passed away. RIP.. Om Shanti 🙏 pic.twitter.com/5iPtJRX6uX